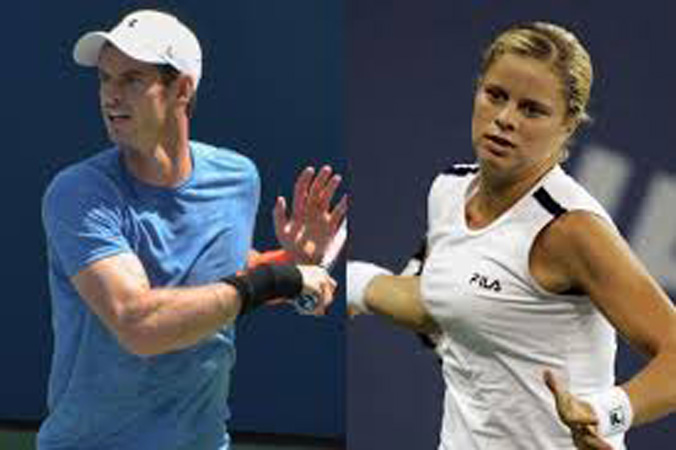 NEW YORK: Former U.S. Open champions Andy Murray and Kim Clijsters each received wildcard entries to 2020 edition of the tournament, organisers said on Thursday. The tournament will take place in a quarantined setting from Aug. 31-Sept. 13 in New York. The Western & Southern Open, which was relocated from Cincinnati this year, will be held from Aug. 20-28 as a warm-up event for the Grand Slam. Murray, a former world number one who won his U.S. Open title in 2012, also received a wildcard entry into the Western & Southern Open, but said on Monday that players travelling to New York need assurance that they would not face mandatory quarantine after returning to Europe. The 33-year-old Briton missed the tournament in 2017 and 2019 due to injury. Clijsters, who won the tournament in 2005, 2009 and 2010, returned to action after nearly eight years away from the sport in 2020, competing in World TeamTennis’ three-week season that kicked off in July at the Greenbrier resort in West Virginia. The 37-year-old from Belgium also received a wildcard entry to the Western & Southern Open. The U.S. Open wildcard entries also include seven American men and seven American women, organisers added.