Coman out against Chelsea after missing final Bayern training 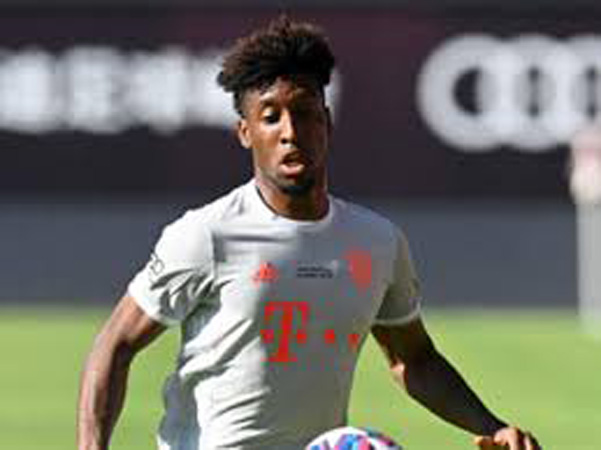 BERLIN: Bayern Munich will be without winger Kingsley Coman after the Frenchman missed Friday’s final training session with a muscle injury ahead of Saturday’s second leg against Chelsea in their Champions League last-16 tie. Bayern coach Hansi Flick said Coman would be replaced either by Ivan Perisic or Philippe Coutinho. Bayern won the first leg 3-0 in London back in February. Coman, who had trained alone on Thursday, has been nursing a minor muscle injury. Bayern are also without injured defender Benjamin Pavard. Chelsea also have their share of injuries with more than half a dozen players out. “Chelsea have a very good squad with a lot of depth,” Flick told a virtual news conference. “I know the youth work in England and how they have been bringing out many good young players in recent years. They have a team where they can cover positions with young players. We are prepared for that.” Bayern, who are chasing a treble of titles after winning the domestic double, are returning to action after their German Cup final victory on July 4. “We cannot be too relaxed despite our (3-0) advantage from the first leg,” captain Manuel Neuer said. “We had a short break. We know we have a good starting position but it is a restart for us. So we want to start with a good game. “At home we want to win against Chelsea.” The Champions League quarter-finals, which will be decided over one leg rather than the usual two, will begin in Lisbon next Wednesday.