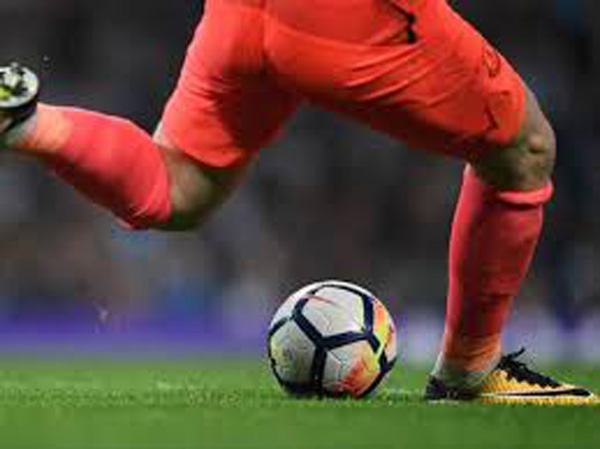 PERTH: Aberdeen’s Scottish Premiership match away to St Johnstone on Saturday has been postponed after two of the club’s players tested positive for COVID-19 and six more are self-isolating. On Thursday, Aberdeen issued a statement saying the match would go ahead but following a meeting on Friday between Scotland’s Minister for Public Health, the Scottish FA and Scottish Professional Football League, the matter has been taken out of their hands. St Johnstone confirmed the postponement on the club’s website. “The club is disappointed at the news of this postponement but the health and wellbeing of everybody is of paramount importance in this situation,” a statement said. It is a blow for the Scottish Premiership which kicked off the new season last week, having had last season curtailed by the coronavirus pandemic. Speaking ahead of Friday’s meeting, Culture secretary Fiona Hyslop said the positive tests at Aberdeen were “deeply disturbing”. Aberdeen lost 1-0 at home to Rangers in their opening fixture, after which chairman Dave Cormack praised the club’s “stringent processes and measures” to help stop the spread of the virus. The club will carry out a full investigation into the circumstances behind the positive tests.