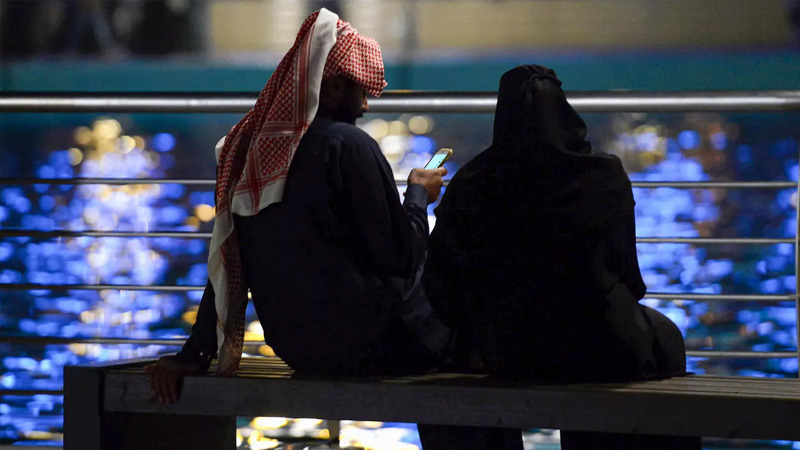 Online armies of self-styled Saudi patriots riding a wave of state-led nationalism attack critics and what they call “traitors” of the kingdom — but their growing clout has left the government uneasy. Their rise has coincided with the ascent of Crown Prince Mohammed bin Salman, who has overseen Saudi Arabia’s shift from austere religion towards hyper-nationalism as he pursues an ambitious transformation of the petro-state. Trolls distorting political discourse are common in many countries, but Saudi Arabia’s so-called cyber “flies” — feisty defenders of state policy who often choose pictures of Saudi rulers as their avatar image — are an increasingly powerful force. Their posts frequently tag Saudi security agencies, and their collective roar often leads to detentions, sackings and harassment. These “phantom accounts” were long thought to be linked to the government, arising as part of a policy driven by former royal court advisor Saud al-Qahtani. Qahtani, sacked over the October 2018 murder of journalist Jamal Khashoggi, earned nicknames such as “Mr Hashtag” and “lord of the flies” for managing an electronic army to defend the kingdom. But a rare debate on state television in June sought to distance them from the government. “How dangerous are these accounts that use pictures of state symbols and deploy threats as if they are supported by the government?” asked a host on Ekhbariya television. “They give the impression that they are a parallel government or even stronger than the government,” replied Saudi academic Salih al-Asimi.