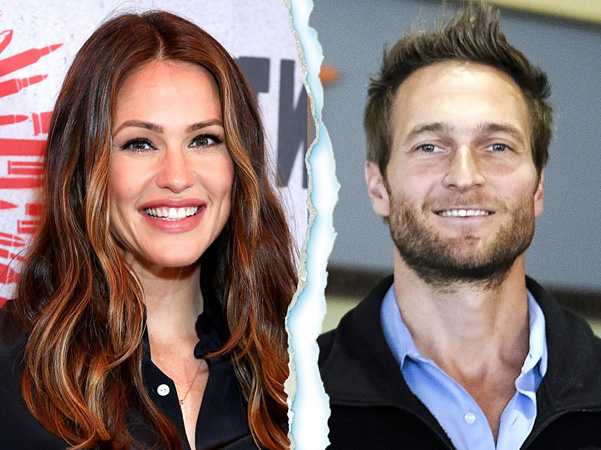 Jennifer Garner and John Miller have called it quits. After almost two years of dating, the Golden Globe winner and the businessman are splitting up, multiple outlets report. Garner, who shares three kids with ex-husband Ben Affleck, first sparked romance rumours with Miller in Oct. 2018. “Yes, she’s been dating John Miller. It’s not serious,” a source told E! News at the time. “She’s been hanging out with him for the last few months and getting to know him. They have some friends in common and know some of the same people through their kids.”

While Garner and Miller kept their relationship very private over the years-with only a few public outings-E! News learned in early 2020 that they were still together. “Jen still sees John and seems content with where things are in their relationship,” one insider told E! News in late February. “John is a nice normal guy who is in a similar situation with raising kids while being divorced. They’ve made what they have work and enjoy being together.”

While Garner and Miller kept their relationship very private over the years-with only a few public outings-E! News learned in early 2020 that they were still together

“They are happy to see each other when they can,” the insider continued. “There isn’t a lot of pressure to make it more than it is. He very much respects how seriously she takes her role as a mom and always put her kids first. They have both had a positive impact on each other.”

Miller, who is the CEO and Chairman of Cali Group, shares two children with his ex-wife, violinist Caroline Campbell. While the insider noted that Garner and Miller were happily together in February, the source pointed out that the mom of the three is “focused on her kids and prioritizes them.”

“That will never change and that’s really what her life is about. She’s busy with work and kids. There’s not a lot of time for an intense serious relationship,” the source told E! News. “It is what it is for now. But if she can see John and it works, she’s very happy to do that. He makes her happy and her time with him is always well spent.” In Touch was first to report the breakup news.