Spent a lot of time trying to make my skin fairer: Nawazuddin Siddiqui 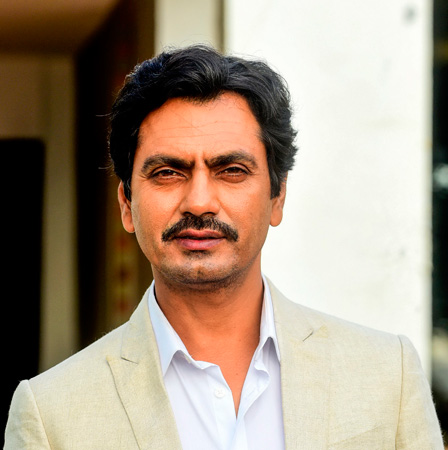 Nawazuddin Siddiqui’s recently released whodunnit, Raat Akeli Hai, may have been an absorbing and atmospheric thriller, but beyond its suspenseful narrative, it explored a lot of other themes too, the obsession with fairness being one of them.

Siddiqui played Senior Inspector Jatil Yadav, who’s immersed in solving the mystery behind the murder that has happened in a sprawling haveli where almost everyone’s a suspect. At home, his mother seems to be hell-bent on getting him married and even talks about his skin colour. There’s a scene in the film where Yadav is applying fairness cream on his face and his mother can be heard calling him Ajay Devgn, and how the two of them are similar.

And now, talking about the same, Siddiqui, spoke about how he used to apply fairness cream in real life too. He said, “I too grew up applying these fairness creams, expecting miraculous results. In fact, I remember that once, I didn’t even realise that the cream I was using wasn’t Fair and Lovely, but some fake called Fare and Lovely. I spent a lot of time trying to make my skin fairer.”