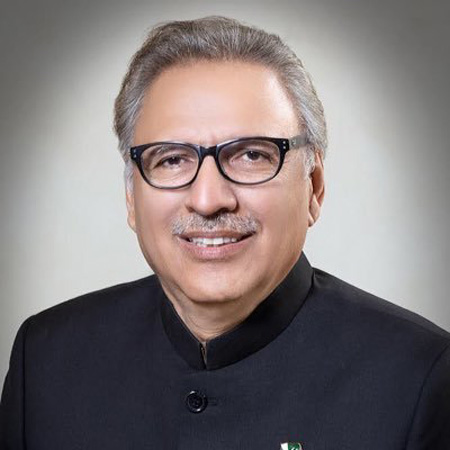 President Dr Arif Alvi chaired the 3rd meeting of the Federal Task Force on Alarming Population Growth in Pakistan to evolve strategy to lower population growth in the country. The meeting extensively discussed various proposals to contain the increasing population. All provincial governments, including Azad Jammu & Kashmir and Gilgit Baltistan, briefed the meeting about the steps taken by them about family planning. The provinces informed they had been taking serious measures to check increasing population. Chief Minister Balochistan, Jam Kamal Khan, proposed that financial incentives for the people would help reducing population growth. Chief Minister Sindh, Murad Ali Shah suggested that the provinces, which will lower population growth, needed to be incentivised financially under NFC Award.

The meeting agreed to seek the cooperation of media and Ulema to play their role in educating the people about the implications of fast-growing population. In order to create public awareness, the meeting underscored the need to launch national campaign on family planning and reproductive health through print, electronic and social media. It emphasized that all provincial governments needed to seek support of ulema to sensitize the people about the importance of family planning. The meeting tasked Ministry of Religious Affairs and Interfaith Harmony and Council of Islamic Ideology to convene meeting of the Ulema within a month to seek their cooperation with regard to population growth.Italso directed the Ministry of National Health Services, Regulations and Coordination to study population models of the countries which have succeeded in controlling their population and submit report to the Task Force based on the findings.

He advised the provincial governments to include mother & child healthcare in their education curriculum. The President asked all Federal and Provincial Governments to implement the decisions of the Task Force on fast track basis so as to check growing population.