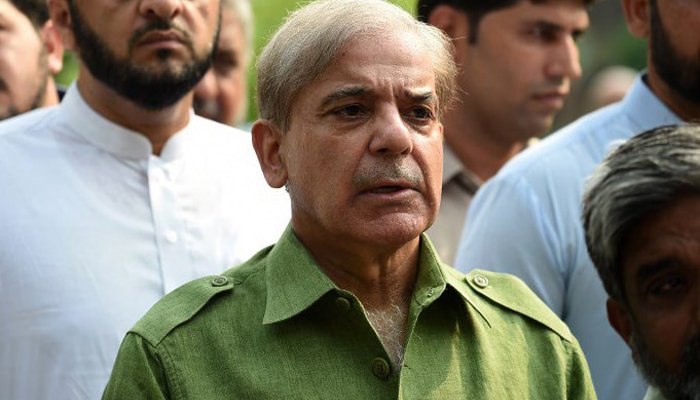 ISLAMABAD – Pakistan Muslim League-Nawaz (PML-N) on Thursday criticised the remarks of Foreign Minister Shah Mahmood Qureshi regarding Saudi Arabia and called it “an irresponsible statement.”  The meeting that met under the chair of opposition leader in the National Assembly and PML-N president Shahbaz Sharif said that the Foreign Minister should know that Islamabad has had historical and strategic relations with Riyadh. The meeting condemns the “irresponsible statement of Foreign Minister about Saudi Arabia and makes it clear that Riyadh always stood by Islamabad in times of need”, said the resolution unanimously approved by the parliamentary party meeting.

In a tweet, the opposition leader lambasted the foreign minister’s statement, saying that it “flies in the face of history and Pakistan’s trusted relationship with the Kingdom.”

“The cavalier attitude by this government is undermining Pakistan’s core relations with friendly countries,” the PML-N stalwart wrote on Twitter.

Citing the historic relations between the two nations and how the Kingdom has always supported Pakistan on various occasions, the PML-N president said the entire nation was perturbed by the immature media statement.

Earlier, PML-N Secretary-General Ahsan Iqbal – in a series of tweets posted both in English and Arabic, expressed similar views and said the PTI government had isolated Pakistan on the world diplomatic stage.

Earlier on Wednesday, FM Qureshi, in an unusually assertive way, asked OIC to stop dragging its feet on the convening of a meeting of its Council of Foreign Ministers (CFM) over the Kashmir conflict.