Dozens are still missing under the rubble from the blast 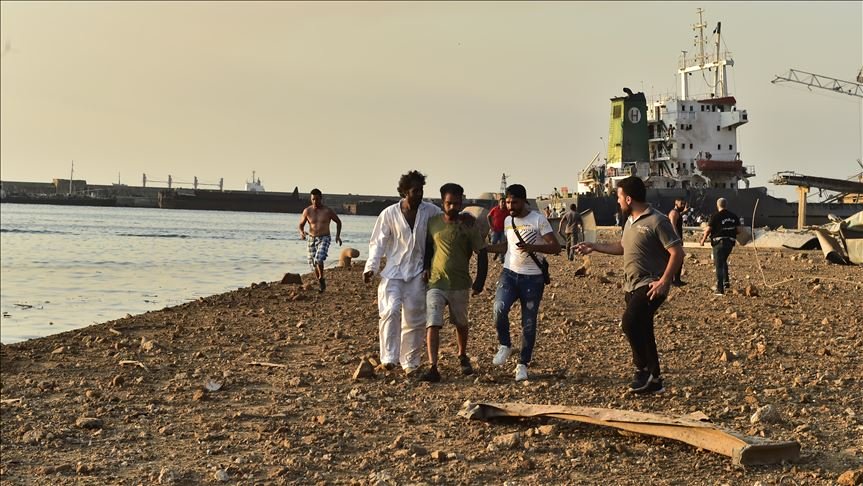 BEIRUT: Authorities in Lebanon have detained 16 employees of the Port of Beirut, where a massive explosion occurred earlier this week that left at least 135 people dead and nearly 5,000 injured, local media reported Thursday.

A statement by a military court broadcast by the state-run National News Agency (NNA) said the workers were detained as part of an investigation that has been underway since Tuesday when the blast occurred.

The statements of 18 workers were taken as part of the probe, including those of officials from the executive board of the port, customs office authorities, maintenance workers and workers at the No.12 warehouse where the explosion took place.

Dozens are still missing under the rubble from the blast.

The government, which blamed the blast on a large quantity of ammonium nitrate stored in the port, said Wednesday that an investigation is underway which will take five days.