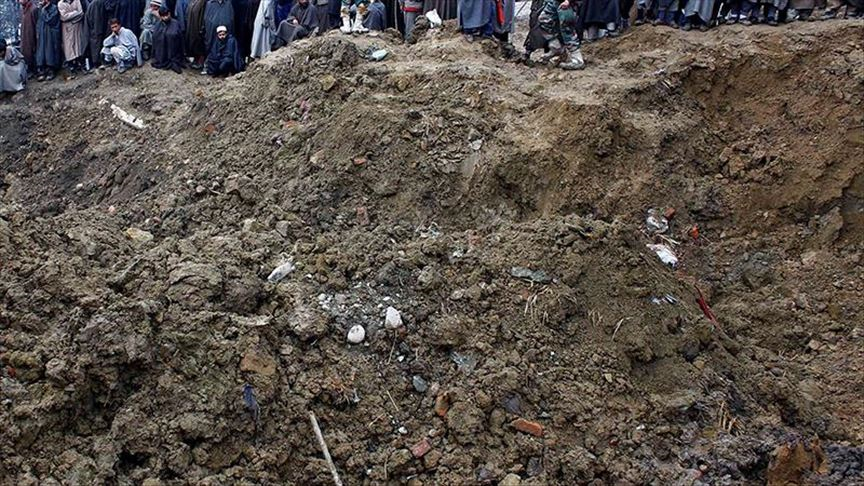 NEW DELHI: At least five people were killed while 10 were rescued Friday morning from a massive landslide in the southern Indian state of Kerala, local officials said.

“Some more families are trapped in the area and the search is ongoing,” Idukki’s district police chief, known as Karuppasamy. R, told Anadolu Agency over the phone. “More details can be shared once we get more information,” he added.

Local media reported that at least 80 people are feared trapped in the landslide in Rajamalai, Munnar in the state’s Idukki district.

A local official who asked not to be named told Anadolu Agency over the phone that they fear around half that number are buried, but said they are still gathering information.

“According to rescue workers, four lanes of quarters [residential accommodations] and a church were buried under the mud and around 80 people are feared trapped,” local daily The New Indian Express reported Friday morning.

Several areas of the country are witnessing floods due to the yearly monsoon rains, with flooding and landslides a common occurrence during the season.