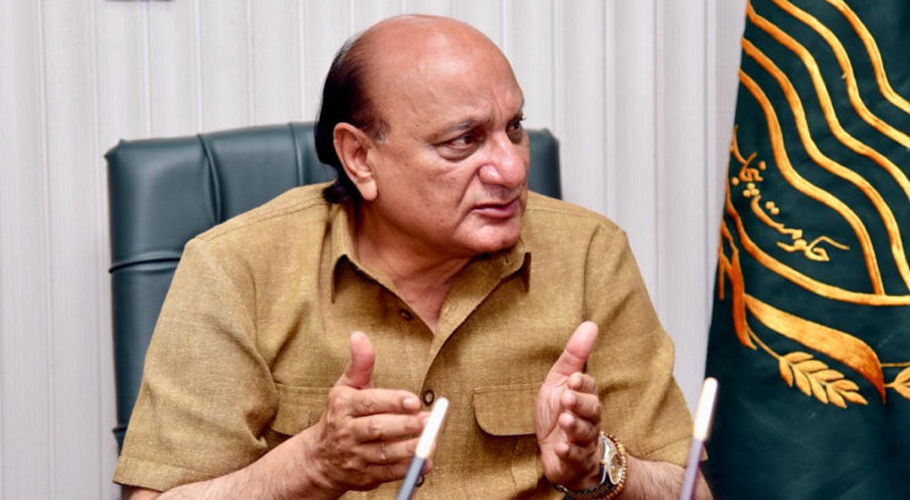 While presiding over the Muharram security review meeting of the Cabinet Committee on Law and Order at the Civil Secretariat, he said that the Punjab government was taking further steps to curb cybercrime.

The minister further said that the government was grateful to all the religious leaders for their exemplary role and cooperation in promoting religious harmony in the country. He hoped that this ideal harmony would be maintained during Muharram-ul-Haram.

Notably, concerns have been raised about social media misuse as fake news, morphed photographs and disturbing videos with fabricated local narratives can easily be circulated that can trigger tension and even communal rift in an area.

Calling Rangers and banning pillion riding and mobile phones during Ashura was also under consideration, the minister told the participants of the meeting.