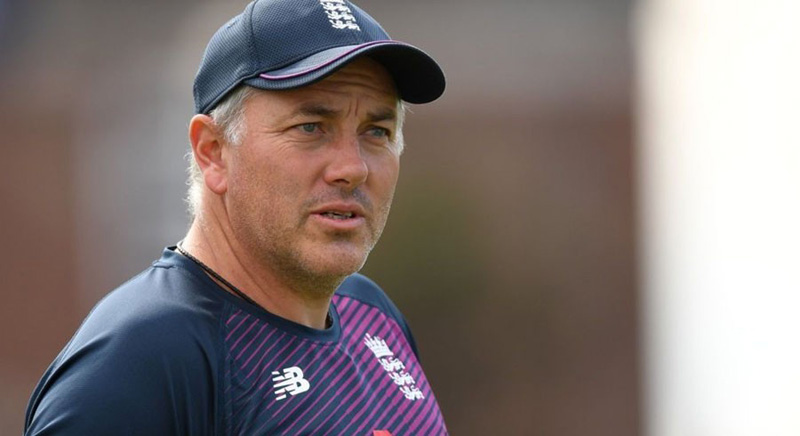 LONDON: England head coach Chris Silverwood has stated that his team would have no issues over travelling to Pakistan for a bilateral series. While speaking to media at the end of the opening day’s play in Manchester, Silverwood said that he is looking forward to playing in Pakistan. “I think we are getting there. Personally I would have no problem with that. I’ve never been to Pakistan so it would be nice to go and have a look,” said Silverwood. The former England paceman jokingly added: “I know our batsmen would look forward to batting on their wickets.” “For me it’s great that it’s back at the top of the conversation.” Earlier, the Pakistan Cricket Board (PCB) Chief Executive Wasim Khan had urged England to send a team to the country before their scheduled return in 2022 after Azhar Ali’s side agreed to travel to Britain during the coronavirus pandemic. England have not visited Pakistan since 2005/06. An attack by armed militants on Sri Lanka’s team bus in Lahore in 2009 ended major cricket tours for a decade. But Sri Lanka, Zimbabwe, West Indies and Bangladesh have all made the trip. “England are due to tour in 2022, and we’d love to have them coming over well before then for a shorter tour,” Khan told Sky Sports on Wednesday. “It’s something that we’ll speak to the ECB (England and Wales Cricket Board) about,” he added.