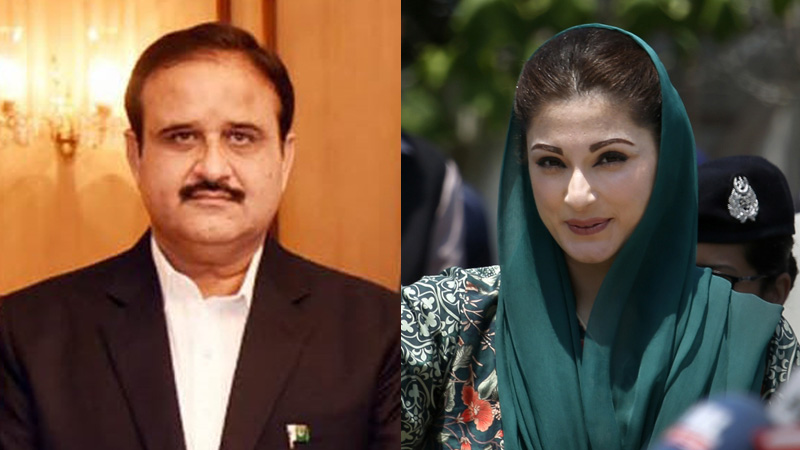 CM Punjab has been directed to appear before the NAB over charges of awarding illegal liquor licence.

According to the NAB sources, CM Buzdar had issued a liquor licence to a private hotel, which is right of DG Excise. He has been summoned to record his statement in the inquiry, sources said.

It may be noted that Chairman NAB Justice retired Javed Iqbal vowed across the board accountability and added that NAB does not believe in any discrimination.

“Mega corruption cases will be led to their logical end”, he had said and termed corruption a cancer and the biggest obstacle in the development of the country.

Earlier, this year, Punjab Chief Minister Usman Buzdar had also recorded his statement before the sugar inquiry commission investigating the sugar crisis in Pakistan. The commission was led by FIA Director-General Wajid Zia.

Sources had said the Buzdar responded to the commission’s queries about the provision subsidy on the export of sugar.

During the hearing headed by judge Amjad Nazir Chaudhry, both the accused pleaded not guilty in the reference and their lawyer requested time for case preparation which was rejected by the court.

Shehbaz Sharif told the judge that he is being dragged into fake case as he has always worked with honesty and served the people of Punjab for 10 years. “I didn’t take salary and even money for petrol for 12 years. I brought investment to the Pakistan for economic stability,” he added.

The PML-N further told that he didn’t build drain with nation’s money as he was a public representative with emotions for general masses. “I always tried to provide employment chances to the unemployed people,” he went on to say. Subsequently, the accountability court summoned all the witnesses in next hearing and directed the counsels to record their arguments on the same day.

Soon after Shehbaz Sharif and his son Hamza Shahbaz were indicted, the NAB on Thursday directed Maryam Nawaz to appear in person on August 11 regarding the accusation of Jati Umra property.

Maryam – the political heiress of PML-N supremo Nawaz Sharif and the party’s vice president – has been summoned for allegedly transferring 200 acres of Jati Umra land illegally in her name.

On the other hand, NAB Rawalpindi filed supplementary reference in Accountability Court (AC) Rawalpindi against Shahid Khaqan Abbasi and others in LNG case.

Five new accused including Abdullah Khaqan son of Shahid Khaqan Abbasi have been named in supplementary reference. Chaudhry Aslam who is managing director of airlines owned by Shahid Khaqan Abbasi has also been named in the supplementary reference. NAB has taken the plea Chaudhry Aslam has been nominated in the case for keeping amount related to money laundering in the airlines accounts and for transferring this amount. Airlines accounts were used for alleged money laundering and kickbacks. The amount was transferred from airlines account to the accounts of Abdullah Khaqan and others. The number of accused persons in LNG reference has reached 15, while 10 persons were nominated in the interim reference.