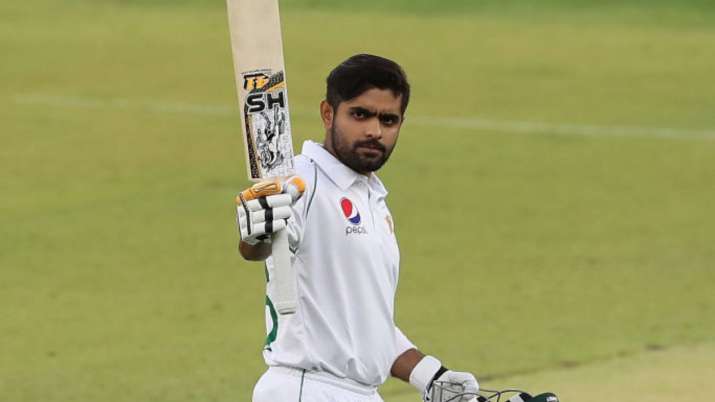 In the first innings of England’s inaugural Test in Manchester, Babar Azam took over the batting line at a difficult time.

Notably, Babar Azam is the only batsman with an average of over 100 in the ICC World Test Championship. Since the start of 2018, Babar Azam has scored 1,427 Test runs at 67.95. Nobody in world of cricket has scored more Test runs at a higher average than Babar at this time.

The right-handed batsman confidently faced the English bowlers and completed his half-century.

It was Babar’s fifth consecutive Test innings in which he crossed the 50 mark.

He is the seventh Pakistani batsman to do so.

It should be noted that Babar Azam’s five innings included three centuries and two half-centuries.