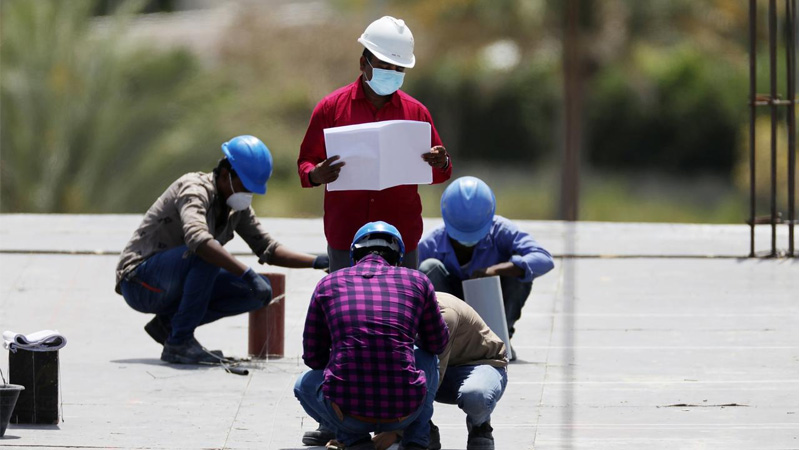 A group of investors is raising concerns about the treatment of migrant workers in the Gulf, warning that labour practices risk leading to abuses such as modern slavery. The group, led by fund manager CCLA, says it represents 38 investors with over $3 trillion in managed assets and wants companies to disclose how they protect migrant workers.

Such workers, many of them from Asia, provide the backbone of Gulf economies, working in sectors such as construction, hospitality and oil and gas.

The group of investors has written to over 50 international companies operating in the region. It does not imply any wrongdoing by the companies it has written to but said some may be unaware of the risks.

The group is concerned recruitment practices can require low-paid migrant workers to pay large fees to agents and middlemen to obtain employment in the Gulf, it said in a statement.