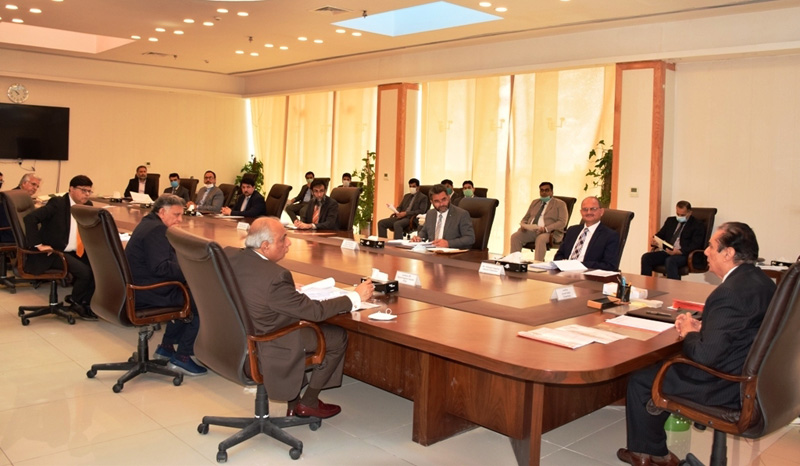 The meeting reviewed the report of the Sugar Commission in detail and decided to constitute a combined investigation team (CIT) of experienced and hardworking officers of NAB Rawalpindi to conduct independent, transparent, neutral and on merit probe of sugar subsidy. The team included two investigation officers, financial experts and legal consultant on issues of sugar industry. Forensic experts, case officers/ additional director and relevant director have also been included in the team. DG NAB Rawalpindi Irfan Naeem Mangi will monitor the team.

Chairman NAB Justice Javed Iqbal, Deputy Chairman NAB Hussain Asghar, Prosecutor General Accountability, Syed Asghar Haider and DG Operations Zahir Shah would review the report of joint team every month in NAB headquarters. To ensure neutral, transparent and on merit probe, all relevant details about sugar subsidy would be sought from Security and Exchange Commission of Pakistan (SECP) and others, so that the sugar subsidy issue could be probed thoroughly. Honourable Justice Javed Iqbal, Chairman NAB has directed to complete the probe of sugar subsidy on merit, transparent and professional way and all concerned individuals and departments should be given ample opportunity to defend themselves and to prove innocence. Action will only be proceeded as per law against those who received subsidy on sugar illegally and looted billions of rupees.