Ayesha Omar shares her story of assault with Rose McGowan 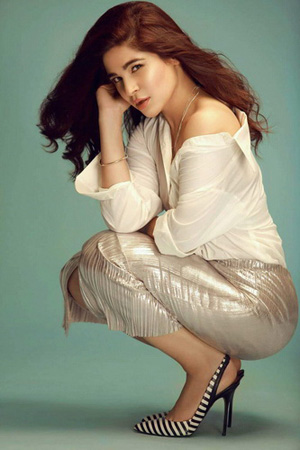 Flag-bearer of the #MeToo movement and acclaimed Hollywood actor and director Rose McGowan spoke at length about her harrowing experience of assault to Pakistan’s noted star Ayesha Omar, who also lay bare her haunting past experiences.

During an Instagram Live session, the two actors shared their stories of abuse with the American activist detailing how she found the strength to go public with her appalling account of assault at the hands of convicted rapist and fallen Hollywood mogul, Harvey Weinstein.

“I always had a voice, just no one was listening. I was waiting for society to be ready. I needed Trump. Hilary Clinton protected Weinstein in a major way. I needed Trump to show people this is racism, sexism, and this is what ugliness really looks like,” McGowan told Omar during the live session.

She went on to detail how she had to suffer through the entire process of speaking out without anyone by her side and no friends or support groups of women having her back.

McGowan also revealed how for a long time she had waited for someone to come and give her the final push that would help her make a difference, up until she realized that person couldn’t be anyone other than herself.

Sharing her gruesome account of assault, Omar told McGowan: “A huge powerful man, twice my age. I had just entered the industry, I was this young 23-year-old, fresh out of college, and bam, this started happening. And it went on for years. It wasn’t a one-off incident, and I just didn’t want to process it. I put in a box, and I said okay, this is happening in my life, I have to deal with it.”

“I didn’t want to share it with anybody. I let it stay there for 15 years, and I finally spoke about it to someone two years ago,” Omar added.

“A friend of mine from the industry also came out with her story, and TV channels started calling me up and asking ‘Do you think she’s telling the truth?'”

She went on to say that her only response would be that she would believe any victim that came forward with their story.

“They asked me if sexual harassment happens in the industry and that’s the first time I said yes. They asked if it happened to you, and I said yes. I will talk about it someday, but not today. I still haven’t named my monster but I’ve started talking about it,” she said. 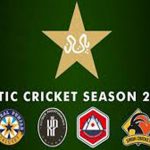 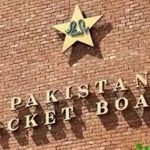 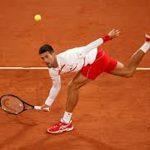 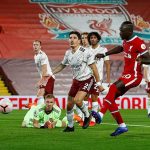