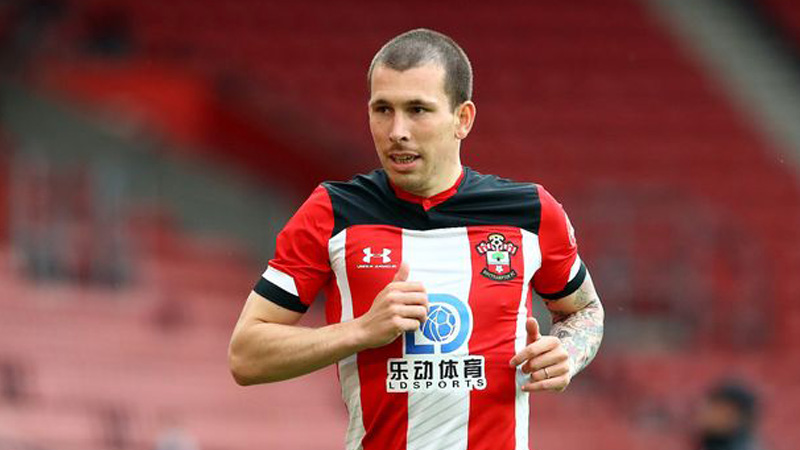 LONDON: Tottenham Hotspur have agreed a deal in principle with Southampton to sign Denmark midfielder Pierre-Emile Hojbjerg with full back Kyle Walker-Peters going the other way, British media reported on Tuesday. Hojbjerg is set to move for a fee in the region of 15 million pounds ($19.60 million) while right back Walker-Peters, who joined Southampton on loan in January, will make a permanent switch for 12 million pounds, according to Sky Sports. Hojbjerg, who moved to the Premier League from Bayern Munich in 2016, was stripped of the Saints captaincy in June when the 23-year-old made his intention to leave the south-coast club clear to manager Ralph Hasenhuettl. Walker-Peters, who is also 23 and moved to Saints for more first team action, has played 10 times in the Premier League under Hasenhuettl since his loan move earlier this year. Spurs boss Jose Mourinho had said last month there was a place at the north London club for Walker-Peters to return but would not stand in the defender’s way if he wanted to leave in search of more playing time elsewhere. The new Premier League season begins on Sept. 12.