All educational institutes to reopen from september 15 across Pakistan 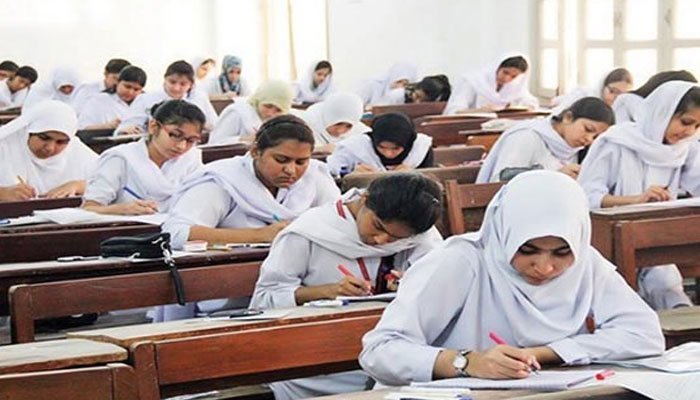 LAHORE:  All education institutions will be reopened across the country from September 15.

According to the sources, this decision was taken during the Education Ministers’ Conference chaired by Federal Minister for Education Shafqat Mahmood.

The minister said the final review will be carried out in the first week of September by assessing the overall situation of the pandemic in the country. In case the current pandemic situation does not improve, the educational institutions will not open from September 15, he added.

The minister pointed out that all decisions were taken unanimously at the Inter-Provincial Education Ministers Conference on Wednesday in consultation with the stakeholders. He said that the educational institutions including madaris, public and private sector schools, colleges and universities will open step-wise from September 15 under strict standard operating procedures (SOPs). The provinces had given different suggestions regarding the formulation of SOPs, he said, adding that they have been asked to forward their written SOPs that will be finalized by the Federation.