The Supreme Court has sought a reply from the federal government within four weeks on the report of the Commission of Inquiry in the Army Public School tragedy case. 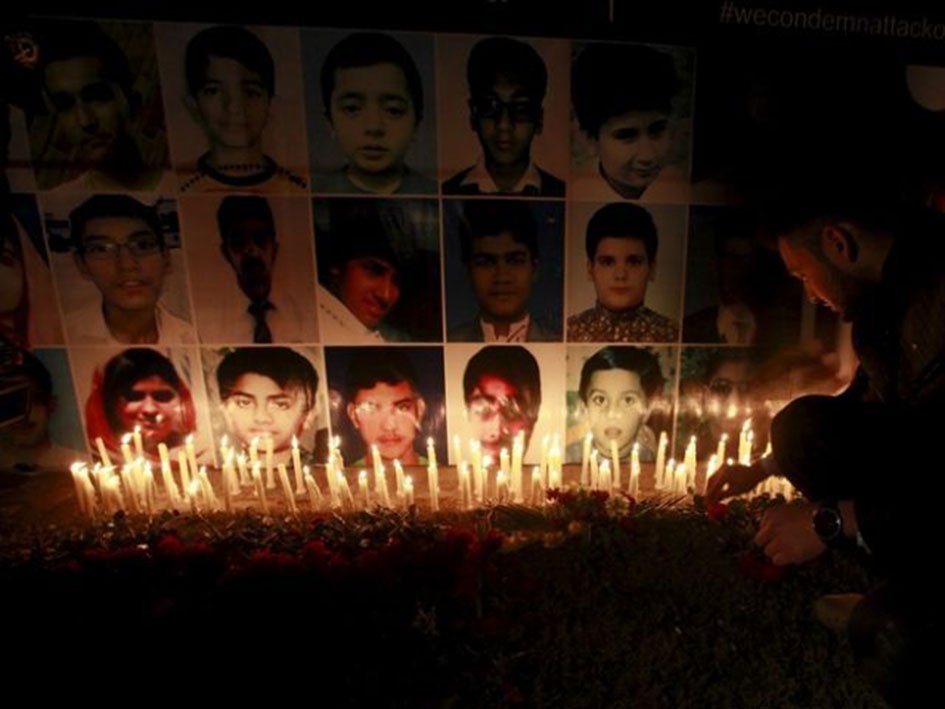 A two-member bench comprising Chief Justice Gulzar Ahmad and Justice Ejaz-Ul-Hassan heard the petition of the children’s parents.  Additional Attorney General Sajid Ilyas Bhatti appeared in the court on behalf of the government.

The court directed that a copy of the report be provided to the Attorney General and he should take instructions from the government for the next hearing.

The parents of the children martyred in the APS tragedy requested that they need justice, and should be provided a copy of the report of the Commission of Inquiry.

The Chief Justice of the Supreme Court said that the first report will go to the government and we will ask the government to provide a copy.  Justice Ejaz-Ul-Hassan said that this is a secret report, first the Attorney General will read it.

Talking with the parents, the Chief Justice said that the Attorney General will take stock of the situation and present the government’s position in the court. Needless to say, we sympathize with you.  Shouldn’t have it was the will of Allah, what happened cannot be brought back.

Parents said those responsible for the incident should be punished.  The court said that the High Court judge has submitted a report consisting of 6 volumes, which is to be reviewed.

Justice Ejaz-Ul-Hassan said that after reviewing the report, the court will formulate a plan of action. The action will be taken in accordance with the law and the constitution.