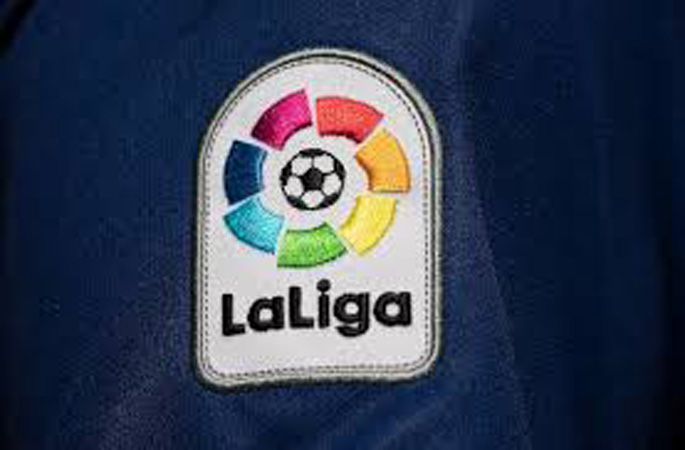 MADRID: Espanyol called on La Liga to cancel their relegation on Tuesday as the end to the season in Spain continues to prove problematic following a spike in cases of coronavirus. Despite finishing bottom of the table, Espanyol said in a statement the run-in had been “undoubtedly unfair in a sporting sense given the last stage of the league was not competed in the same, equal conditions as before the suspension”. Promotion and relegation between Spain’s top two divisions has become a thorny issue after the Segunda match between Fuenlabrada and Deportivo La Coruna on the final day could not go ahead due to several Fuenlabrada players testing positive for coronavirus.

Victory for Fuenlabrada would have earned them a place in the play-offs while Deportivo could have avoided relegation if they had won and other results gone their way. A three-person competition committee have decided the match should now be played on Wednesday but Depor’s players failed to turn up for required tests early on Monday, with their place in the bottom four already now confirmed. The delay to the play-offs has also irritated Real Zaragoza, who just missed out on the top two automatic promotion spots and will now be without their star player Luis Suarez, whose loan from Waford has ended. Referencing the problems in the second-tier, Espanyol have made a desperate plea for their relegation to be scrapped, despite the top flight completing last month without mishap.

The Barcelona-based side claim they were unfairly disadvantaged both by empty stadiums, given their remaining fixtures against relegation rivals, and the high number of positive cases suffered by the club during the crisis. The club’s statement read: “Taking into account all the conditions that have occurred since the return to competition and in light of the events that have occurred in recent days, in which various clubs have expressed their opposition to the injustice and lack of solutions, RCD Espanyol argues for the elimination of relegations this season in competitions supervised by La Liga, as has happened in all those organised by the Spanish football federation (RFEF).” The RFEF oversees Spain’s third and fourth tiers and called off relegation in those divisions, with promotion decided in a compressed play-off format. Espanyol finished 20th in La Liga after a nightmare season that saw them sack three coaches and register only a single victory in the 11 games after the restart.