Journalists between Hitler and Adenauer 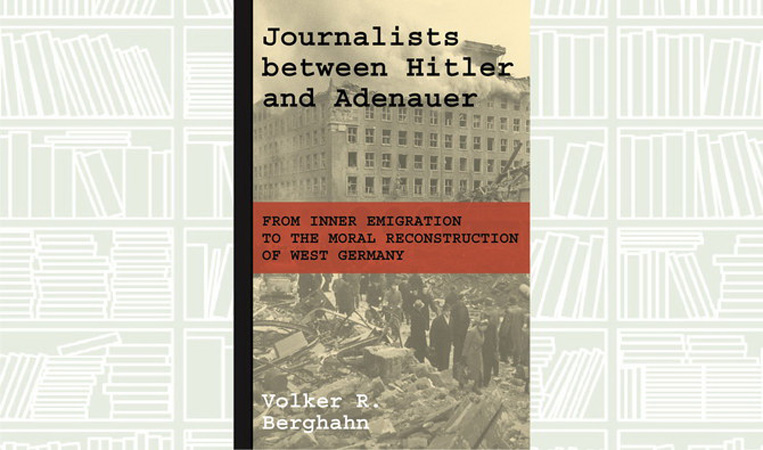 Journalists between Hitler and Adenauer takes an in-depth look at German journalism from the late Weimar period through the postwar decades. Illuminating the roles played by journalists in the media metropolis of Hamburg, Volker Berghahn focuses on the lives and work of three remarkable individuals: Marion Countess Dönhoff, distinguished editor of Die Zeit; Paul Sethe, “the grand old man of West German journalism” and Hans Zehrer, editor in chief of Die Welt. All born before 1914, Dönhoff, Sethe, and Zehrer witnessed the Weimar Republic’s end and opposed Hitler. When the latter seized power in 1933, they were, like their fellow Germans, confronted with the difficult choice of entering exile, becoming part of the active resistance, or joining the Nazi Party. Instead, they followed a fourth path—“inner emigration”—psychologically distancing themselves from the regime, their writing falling into a gray zone between grudging collaboration and active resistance. During the war, Dönhoff and Sethe had links to the 1944 conspiracy to kill Hitler, while Zehrer remained out of sight on a North Sea island. In the decades after 1945, all three became major figures in the West German media.