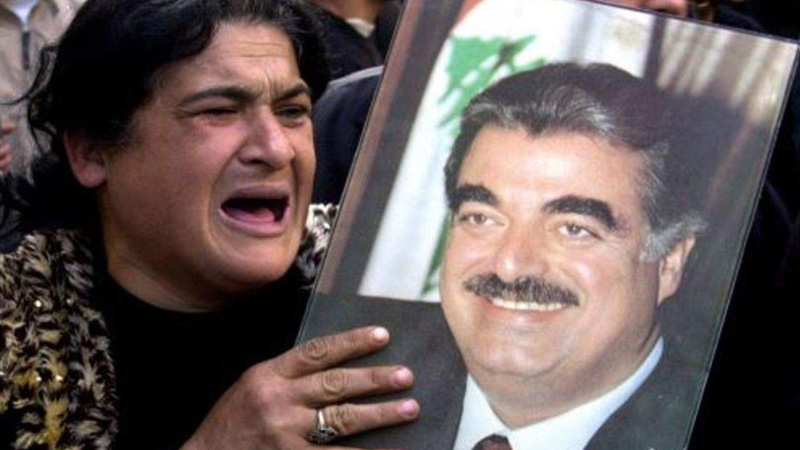 Ehsan Fayed keeps reliving the day her husband was killed in a 2005 bombing in which Lebanon’s former prime minister Rafik al-Hariri was assassinated, waiting for justice that may never come.

Fayed, whose daughters were aged seven and four then, hopes the verdict on Friday of a U.N.-backed tribunal will at least establish the truth, 15 years on, about the attack that upended her life and the country.

“Nothing will bring back the people we lost. But there’s something that can give you back your rights, the rights of those who died and those who were harmed,” said Fayed, whose husband Talal Nasser was head of security for Hariri.

The court, based in the Netherlands, has indicted four suspects linked to Lebanon’s powerful Iran-backed Hezbollah movement, which denies any role in the massive bombing that also killed 21 others. All are fugitives.

“I wish they would capture them … I want to see them suffer for the rest of their lives,” Fayed said. “Even though years have passed, there are things that remind us every day.”

Clemence Tarraf lost her brother Ziad, who was 32 at the time and one of Hariri’s bodyguards, when a Mitsubishi van laden with up to 3,000 kg of high-grade explosives was blown up near Beirut’s St. George Hotel on Feb. 14, 2005.

“These people are terrorists. Whatever the ruling, it will not be enough. We cannot forgive. My mother lost a son, his children lost a father and me and my siblings lost a wing,” she said, choking up with tears as she stood by her brother’s grave.

“We know that perhaps they will not be able to arrest them … but it is important for us morally to know who carried (it) out,” the 38-year-old added.

The indictment said the suspects were linked to the attack largely by circumstantial evidence gleaned from phone records. Hezbollah, a close ally of Damascus, says the Hague-based tribunal is a tool of the United States and Israel and the accusations are fabricated.

“The most important thing is that it (the tribunal) gives people real proof so they believe it 100% … that people don’t take a political view,” said Sanaa Al Sheikh, who suffered a head wound when the blast shook the bank she worked at.

Her colleague, Liliane Khallouf, also injured in the office, said she still shivers every time she hears an ambulance.