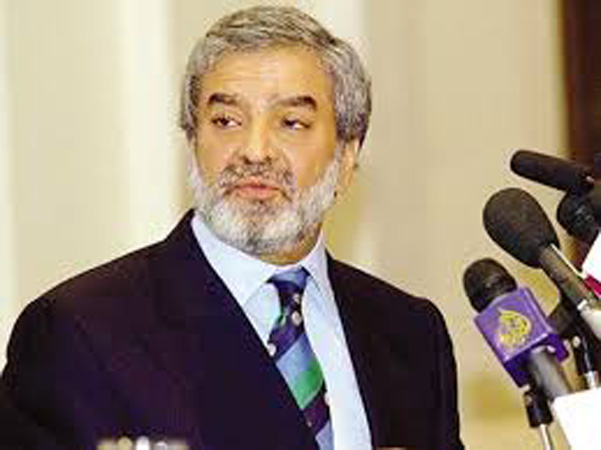 LAHORE: Pakistan Cricket Board (PCB) Chairman Ehsan Mani on Monday invited the England cricket team to visit Pakistan and play a series as it was ‘safe’ in the country to do so. “England should visit Pakistan and play a series,” he said, adding: “No country is risk-free, but conditions are improving in Pakistan now. England’s series is in 2022, we would like Britain to visit Pakistan.” Mani stated that the board would not use Pakistan’s current tour of England, despite the Covid-19 pandemic, in order to gain leverage for a reciprocal tour by England. “We’ve not linked anything with this tour,” Mani told Sportsmail. “But cricket needs to get together. I’ve been in discussions with England since I became chairman. We’ve had ECB chief executive Tom Harrison out here. He enjoyed his time and we wanted to make him feel comfortable. I’m confident the levels of security will be good. My wife drives herself around Islamabad, and I don’t feel the need for any security or guards. No place in the world is risk-free, but all things being equal, I don’t see why England can’t visit Pakistan,” he added.

He also advised people to visit Pakistan and change their perception about the country. “One of the issues is the perception of the country,” says Mani. “I would encourage people to visit us. People are pleasantly surprised by what they see. When Dave Richardson was chief executive of the ICC, he was out for dinner at midnight, and was amazed that the restaurants were all full. It’s relaxed.” He also stressed on the importance of international cricket, on home soil, for the fans.

“If a team like England came, it would be out of this world,” he says. “I had teenagers come up to me in tears and say they’ve never seen Test cricket in Pakistan. The England players are well followed in Pakistan, but only ever on TV. To see them in real life would be a fantastic experience for people, and much better than empty stadiums in Dubai or Sharjah.” Last month, PCB’s chief executive Wasim Khan had said that sending the Pakistan cricket team on a tour to England during the coronavirus pandemic was quite a tough decision, but “cricket and COVID-19 will have to co-exist”. The PCB official said that the situation became quite tense when cricket team players started testing positive for COVID-19. “However,” the official said, “for the restoration of world cricket and to keep it on track, it is imperative to continue with matches.”