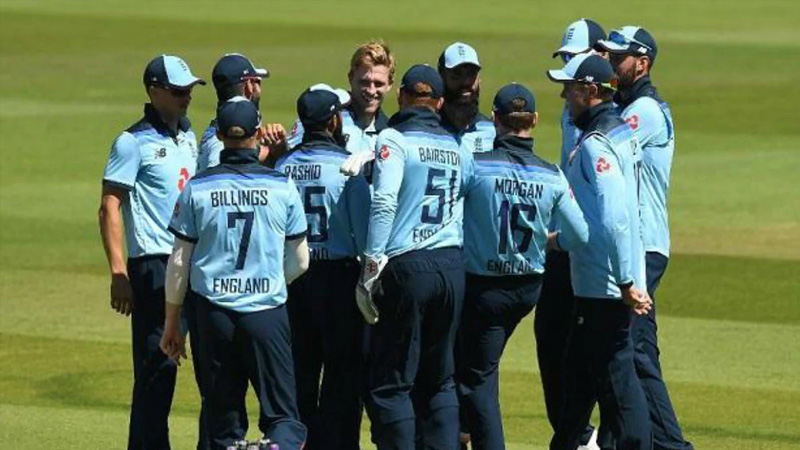 SOUTHAMPTION: Much along expected lines the ODI World Champions began their Super League campaign with two emphatic wins against Ireland, first by 6 wickets and then by 4 wickets, at Southampton to take an unassailable 2-0 lead in the three-match series. Ireland however will want to end the series on a high and will be looking for a consolation win at the Rose Bowl on Tuesday (today). As they head into the third and final game of the series, the visitors will hope that their experienced players take a cue from 21-year-old Curtis Campher, who has been in excellent form.

The youngster has scored half centuries in his first two innings’ in international cricket and could be in for a promotion in the batting order as skipper Andy Balbirnie hinted. William Porterfield, the former Ireland captain, could be in line for a recall given their struggles against the new ball in the first two games of the series. Ireland’s bowling, though, has been impressive and it is unlikely that they will change anything in that department given how they put England under pressure in the 213-run in the second ODI.

Eoin Morgan and England however, might give Liam Livingstone, who replaced the injured Joe Denly, a look in. Tom Curran could also return to the side in place of Saqib Mahmood as England look to rotate their seam bowlers. Liam Dawson is another Englishman yet to feature in the series who may be given an opportunity to impress in the finale. While Ireland will focus on their senior batsmen stepping up, Morgan will warn his side against complacency and will expect them to be ruthless, especially after the lower middle order was needed to bail out the side in the second ODI.

Andrew Balbirnie, Ireland captain said: “It’s tricky, for the second time in a row we haven’t given them a total to bowl against. I don’t think we’ve played the greatest shots in the world, particularly myself. I can’t really put my finger on it, whether it’s rustiness or time in the middle, but Curtis doesn’t seem to be struggling so maybe it’s worth having a chat to him over the next couple of days.” Eoin Morgan, England captain, said: “I was going to bat at no.4 and then we changed it. I am more than happy to give guys opportunities. It’s difficult with two bubbles, obviously, Test match is a priority. We are trying to fit the best XI in the white-ball format.”