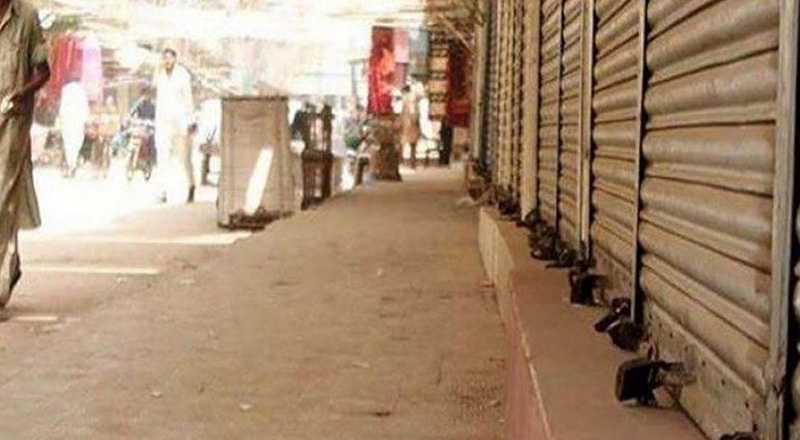 According to a notification issued by Balochistan’s Home and Tribal Affairs Department, the Covid-19 lockdown – imposed in the country since the virus’ outbreak in February – in the province has been extended till August 17.

According to the notification, hotels and restaurants are also allowed to remain open round the clock but only for home delivery and take away services.

Educational institutes, marriage halls, cinemas, farmhouses and picnic points will remain close. The provincial government also extended a ban on the gathering of 10 or more people as well as any kind of protest camps, sit-ins, processions and rallies. The ban on pillion riding, political and religious gatherings will also stay intact. There will also be a ban on the meetings with prisoners in the jails as well.

The notification maintains that the “threat of Coronavirus spread still exists and the restrictions on social distancing and precautionary measures are, therefore, required to be put in place for the safety of human lives”.

The notification further states that “the Government of Balochistan believes that there are sufficient grounds to proceed under Section 144 of “The Code of Criminal Procedure 1898″ as an immediate preventive and speedy remedy and the directions hereinafter appearing are necessary to ensure public safety, conserve lives, and maintain peace and tranquillity in the Province of Balochistan”.

The government of Punjab on Sunday announced it was lifting the “smart lockdown” imposed in certain cities in the province from Monday, August 3.

The notification added there would be a complete ban on sporting tournaments/ matches (indoor and outdoor) except non-contact professional sports without spectators.

“There shall also be a complete ban on gatherings of all kinds for social, religious, or any other purpose at any place, public or private,” it said.

The notification further said, “All businesses, factories, facilities, premises, retail shops, shopping malls and plazas except the aforementioned negative list, are hereby allowed to operate subject to adoption of SOPs/guidelines from 9am to 7pm Monday to Friday.”

Grocery stores, bakeries, kiryana stores, fruit and vegetable shops along with chicken, meat and milk shops to remain open from 6am to 12am, while inter-city and inter-district public transport will remain operational 24 hours a day.

Churches will remain open from 9am to 7pm, seven days a week.

The Punjab government on July 27 had announced markets across Punjab would remain close till August 5 in line with the government’s measures to stem the spread of coronavirus during Eid-ul-Adha.

However, trade organisations of Lahore had rejected the government’s orders and had opened the markets.

Several shopkeepers were detained in Gujranwala for violating lockdown and showing resistance over the provincial government’s earlier orders, whereas, four shops were sealed in Sargodha and three shopkeepers were fined. 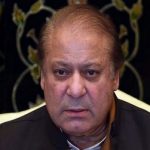 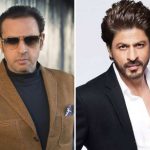 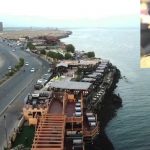 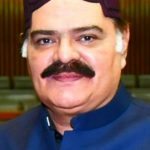 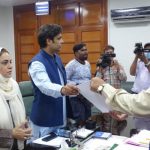 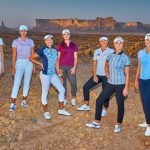