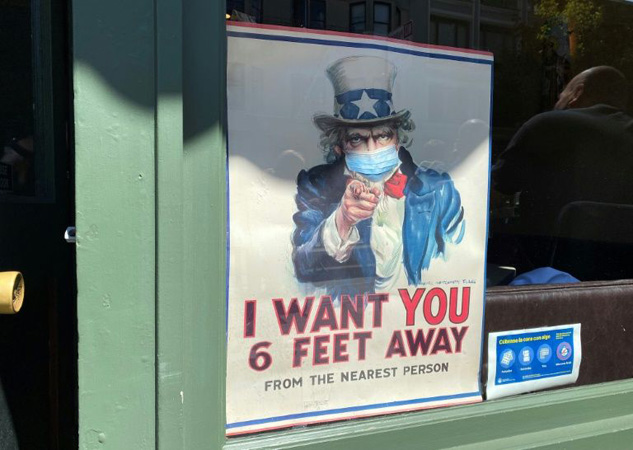 The number of coronavirus cases recorded worldwide topped 18 million on Monday with the illness continuing its march, after Australia’s second-largest city imposed a curfew to halt the spread.

Six months after the World Health Organization declared a global emergency, the virus has killed more than 687,000 people since it first emerged in China late last year, according to an AFP tally compiled from official sources.

Fresh clusters have been reported in countries that had previously brought their outbreaks under control, forcing governments to reimpose lockdown measures despite worries over further economic fallout.

Australia’s Victoria state imposed fresh, sweeping restrictions on Sunday, including a curfew in Melbourne for the next six weeks, a ban on wedding gatherings, and an order that schools and universities go back online in the coming days.

Despite a lockdown, Melbourne has continued to report hundreds of new cases daily even as other states in Australia have reported zero or a small number.

Many other parts of the world are struggling with much bigger outbreaks.

Health authorities in South Africa, where a surge in cases had been expected after the gradual loosening of a strict lockdown, reported that infections exceeded the half-million mark.

The nation is by far the hardest-hit in Africa, accounting for more than half of diagnosed infections, although President Cyril Ramaphosa said the fatality rate is lower than the global average.

Latin America and the Caribbean passed another milestone on Sunday as fatalities in the region climbed to more than 200,000, with Brazil and Mexico accounting for nearly three-quarters.

Iran — battling the Middle East’s deadliest outbreak — reported its highest single-day infection count in nearly a month, warning that most of its provinces have been hit by a resurgence of the disease.