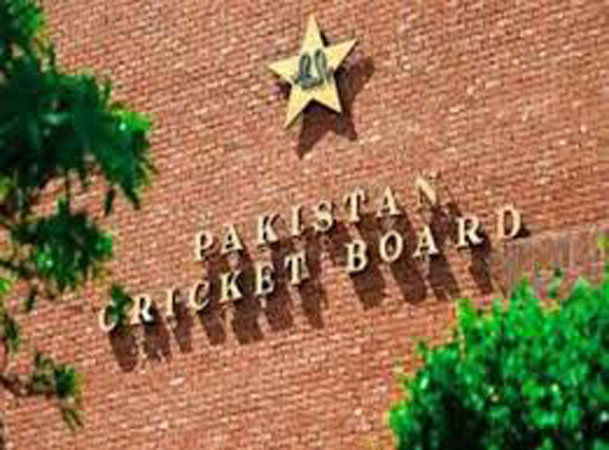 KARACHI: The Pakistan Cricket Board (PCB) has excluded three Pakistan Super League (PSL) franchises from the negotiation process, over key matters, after they failed to submit the required financial documents. According to details, the governing council meeting was scheduled for July 28. The video link meeting, however, was canceled abruptly. The reason provided by the PCB, for the cancelation, was the inability of the franchises in providing copies of the sponsorship contracts. All owners had written a unanimous letter to the board in this regard to record their protest. The letter written by the franchise owners as protest, which was sent to PSL’s project executive Shoaib Naveed, stated that the franchise owners were shocked at the last moment cancellation of the meeting. Responding to this letter, Naveed expressed his disappointment and urged the franchises to adopt a better course of action in order to ensure that the discussions stayed on the right track.

He added that PCB had also contacted a consultant company, in order to address issues raised by the franchises. The other three franchises, who have submitted the required documents, will remain part of the discussions as both parties look to resolve various important matters, which includes fixed dollar rate for expenses, bank guarantee etc. The remaining Pakistan Super League (PSL) season five matches are unlikely to take place due to non-availability of foreign players and low expected revenue. The final decision on the matter will be taken in September. The fifth edition was postponed indefinitely due to novel coronavirus (Covid-19) pandemic, before the playoffs stage.

Initially, the PCB was looking to hold the remaining matches during the second half of November or early December but now the chances of this happening look bleak. The winner of the tournament will be decided after consultation with franchises. It must be noted that Multan Sultans were at the top of the table, after completion of the group stage matches.