Former professor of Punjab University (PU) was gunned down by some unidentified persons on Multan Road on Friday.

According to DIG Operation Ashfaq Khan, former professor Ahmad Ali was on his way to a farmhouse to buy sacrificial animals and in the meantime some unidentified persons attacked him. The attackers opened fire on him. He received bullet in his head and died on the spot. Police have registered the case and started investigation. Meanwhile, Chief Minister Sardar Usman Buzdar has taken notice of the murder and sought a report from the CCPO. He has extended sympathies to the bereaved heirs and directed to early arrest the killers. The heirs will be provided justice at every cost, the CM assured. 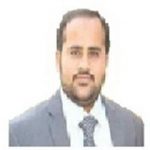 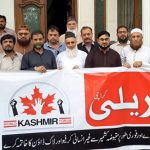 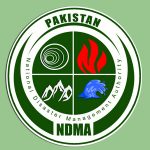 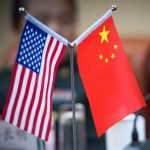