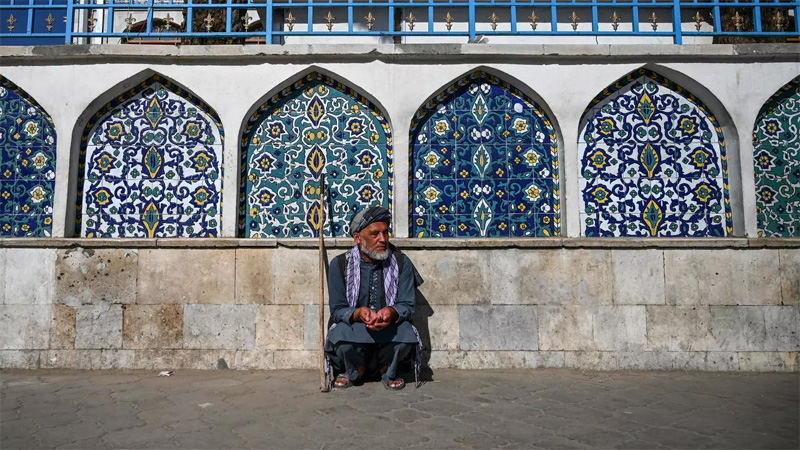 Afghans offered prayers marking the Muslim festival of Eid al-Adha Friday as a three-day ceasefire between Taliban and government forces began, with many hoping the truce will lead to peace talks and the end of nearly two decades of conflict.

A car bomb that killed at least 17 people in the country’s east just hours before the truce came into effect underlined the scale of the challenge that lies ahead, although the Taliban denied any involvement.

The halt in fighting is slated to last for the duration of Eid al-Adha and is only the third official truce in nearly 19 years of war.

“We want a permanent ceasefire from the Taliban as they are the ones who paved the way for other terrorist groups to operate in Afghanistan,” Mohammad Tahir, a taxi driver, told AFP after offering Eid prayers at a Kabul mosque.

As the ceasefire commenced hundreds of worshippers went to mosques across the capital where they were patted down by armed guards before offering prayers inside.

There were no immediate reports of any fighting in the country.

President Ashraf Ghani and the Taliban have both signalled that peace talks could begin straight after Eid, and there are widespread calls for the warring parties to extend the ceasefire.

Under a deal signed by the Taliban and the US in February, “intra-Afghan” talks were slated to start in March, but were delayed amid political infighting in Kabul and as a contentious prisoner exchange dragged on.

That swap will see Kabul free 5,000 Taliban fighters, while the insurgents claimed late on Thursday that they had fulfilled their pledge of freeing 1,000 government forces.

Kabul has freed at least 4,400 Taliban prisoners so far.

US special envoy Zalmay Khalilzad, who led negotiations with the Taliban, is currently visiting regional players including Ghani in Kabul to push for a ceasefire extension.