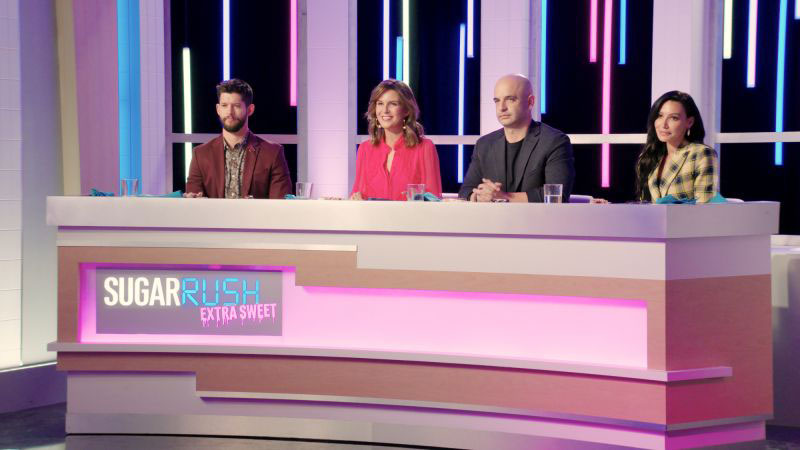 The actress, 33, was found dead at a lake in Southern California earlier this month after accidentally drowning during a boating trip with her four-year-old son.

In what is believed to be her final TV appearance, Rivera will feature on an episode of season three of Sugar Rush, which is set to be released on Friday.

The episode is dedicated to her and there will be an on-screen note honouring Rivera before the opening credits.

She filmed the guest judging slot in Los Angeles in February, shortly before production in Hollywood ground to a halt.

Rivera was laid to rest on July 24 at Forest Lawn Memorial Park in Los Angeles, according to a death certificate obtained by People.

She disappeared while on a rented boat at Lake Piru with son Josey Hollis on July 8. Her body was recovered from the water on July 13.

Her former Glee co-stars were among those who paid tribute. Rivera played cheerleader Santana Lopez on the musical-comedy from 2009-2015. Ryan Dorsey, her ex-husband and Josey father, broke his silence last week.

He wrote on Instagram: This is so unfair there not enough words to express the hole left in everyones hearts. I cant believe this is life now. I dont know if Ill ever believe it.