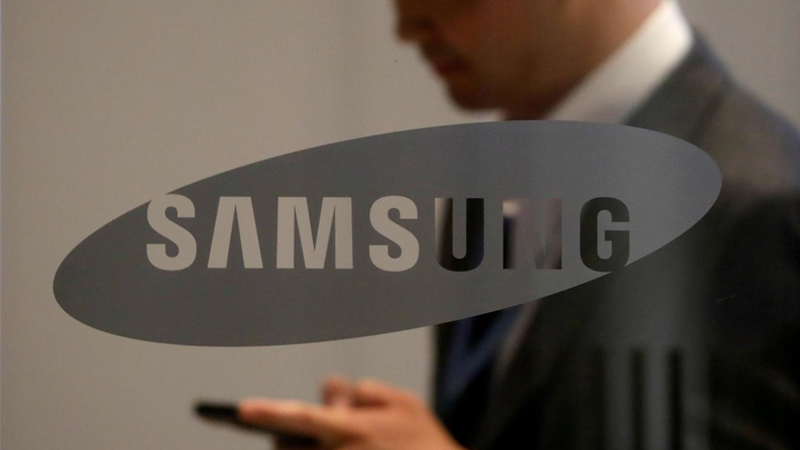 Samsung Electronics reported Thursday its net profit grew 7.3 percent year-on-year in the second quarter, with strong demand for memory chips overcoming the impact of the coronavirus pandemic on smartphone sales.

The firm is the flagship subsidiary of the giant Samsung Group, by far the biggest of the family-controlled conglomerates that dominate business in the world’s 12th largest economy, and it is crucial to South Korea’s economic health.

The figures come as the coronavirus pandemic wreaks havoc across the world economy, with the South having entered a recession for the first time in 17 years as exports plunged due to the outbreak.

The South is highly trade-dependent and exports plunged 13.6 percent year-on-year in Q2 — the sharpest decline since 1974.

But lockdowns imposed around the world in the face of the pandemic — especially in Europe and the US — have boosted the firm’s chip business with data centres moving to stockpile DRAM chips to meet surging demand for online activities.

“Even as the spread of COVID-19 caused closures and slowdowns at stores and production sites around the world, the company responded to challenges through its extensive global supply chain,” the firm said in a statement.

It also minimised the impact of the pandemic by “strengthening online sales channels and optimising costs,” it added.

Analysts said they expect the firm’s memory chips and television businesses to improve.

Diplomatic and military tensions between India and China could also play in Samsung’s favour, analysts said, if Indian consumers choose to shun Chinese brands and opt for Samsung devices instead.

“The growth is likely to drive by memory chips and displays as both of these products are in high demand due to heavy content consumption during the lockdown,” Prachir Singh, a senior analyst at market observer Counterpoint, told AFP.

“India is showing a pent-up demand as the country recovers in the post-lockdown period.

“There is certainly an anti-China sentiment in the minds of Indian consumers. Samsung is surely benefiting from this.”

Samsung took 20 percent of global share in the smartphone market in the first quarter — ahead of China’s Huawei on 17 percent and Apple on 14 percent — according to Counterpoint.

More broadly, global sales slumped more than 20 percent year-on-year in the first quarter, their worst performance ever, according to market tracker Gartner, as the pandemic hit consumer spending.

For the second half of the year, the outlook for mobiles is “still quite uncertain because while lockdowns in some countries are easing, there is a resurgence of cases in some places,” said Gloria Tsuen, a senior credit officer at Moody’s Investors Service.

Market competition is also “expected to intensify as companies strive to make up for weak performance during the first half”, the company said.

Adding to Samsung Electronics’ challenges, its vice chairman and de facto leader Lee Jae-yong is currently being retried over a sprawling corruption scandal that could see him return to prison.

He is not being held in custody during the proceedings but a guilty verdict could deprive the firm of its top decision-maker.

Samsung Electronics shares were up 1.69 percent in early morning trade.