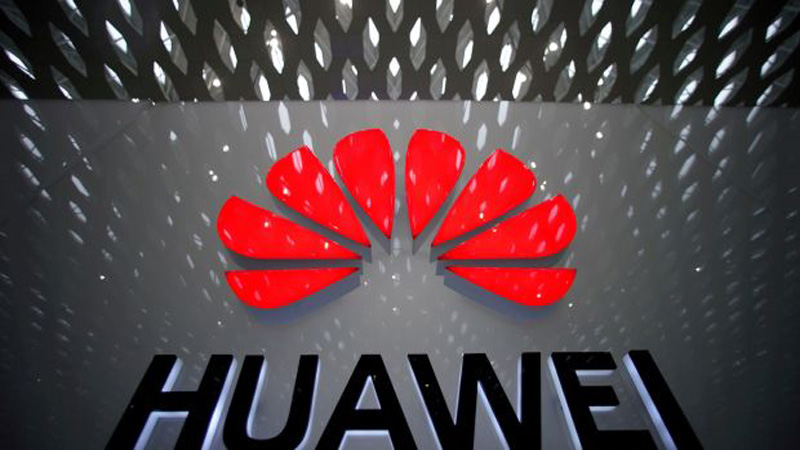 China’s Huawei overtook Samsung Electronics as the world’s biggest seller of mobile phones in the second quarter of 2020, shipping 55.8 million devices compared to Samsung’s 53.7 million, according to data from research firm Canalys. While Huawei’s sales fell 5% from the same quarter a year earlier, South Korea’s Samsung posted a bigger drop of 30%, owing to disruption from the coronavirus in key markets such as Brazil, the United States and Europe, Canalys said. Huawei’s overseas shipments fell 27% in Q2 from a year earlier, but the company increased its dominance of the China market which has been faster to recover from COVID-19 and where it now sells over 70% of its phones. “Our business has demonstrated exceptional resilience in these difficult times,” a Huawei spokesman said. “Amidst a period of unprecedented global economic slowdown and challenges, we’re continued to grow and further our leadership position.”