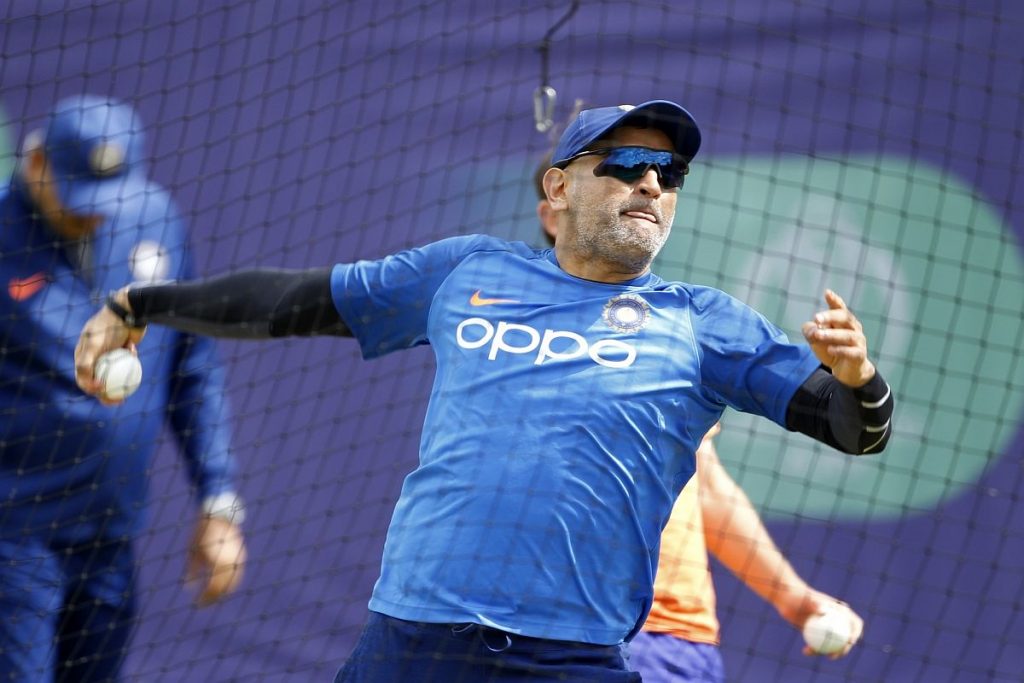 Former Pakistan captain Shahid Afridi is known for his bold comments and some of them are so outrageous that they don’t suit the standards of a highly successful international player. Shahid Afridi’s recent but old comment on Sachin Tendulkar made fans livid recently. He had again repeated that the legendary cricketer was afraid of former Pakistan pacer Shahid Afridi.

“Dekhiye Sachin Tendulkar aapne muh se toh nahi kahega ki main dar raha hu. (Sachin obviously won’t say it himself that he was scared). There were some spells from Shoaib Akhtar in which not only Sachin but some of the world’s best also got shaken up,” Afridi had said.

When asked on Twitter to make his pick, Afridi picked Dhoni and said: “I rate Dhoni a bit higher than Ponting as he developed a new team full of young.”

Dhoni was seen as a cricketing gentleman in Pakistan and had arguably the largest fan base of any Indian cricketers across the border.