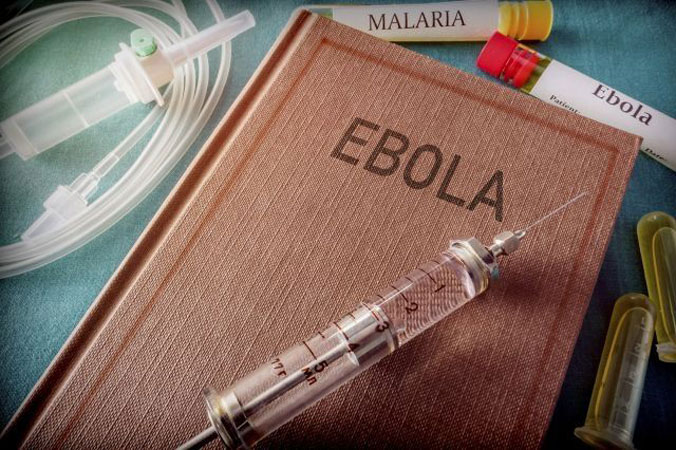 A group of French scientists has analyzed the aftereffects of the Ebola virus on survivors. Their research revealed heightened levels of immunitary and inflammatory markers in survivors’ blood two years after contracting the illness.

West Africa was hit by an Ebola epidemic between 2013 to 2016, which brought about 28,000 infections and 11,000 deaths. The virus, which is principally transmitted bodily fluids, causes diarrhea, vomiting and hemorrhagic fevers.

While persistent clinical signs have been identified in former Ebola patients (generalized fatigue, musculoskeletal pain, vision problems), we still don’t know much about the long-term health consequences for people who survived the virus.

In order to learn more, scientists at the Guinea’s Center for Research in Infectious Diseases (CERFIG) brought together a cohort of 802 survivors (“PostEboGui”) in collaboration with France’s Inserm and Development and Research Institutes (IRD).

The new study, published in Nature Communications, was directed by researchers from Inserm and Paris-Est Créteil University. Blood samples from 35 patients from the PostEboGui group were examined to study their immuno-inflammatory profiles an average of two years after recovery. Compared to the people in the control group, who had never been infected with Ebola, the formerly ill participants showed high levels of inflammatory markers, which can explain the persistence of certain symptoms. Another important finding was the presence of IgG antibodies specific to the Ebola virus, which suggests long-term immune activity. While the Ebola epidemic has ended in West Africa, the virus is still ravaging the Democratic Republic of Congo, where a new cohort of survivors is currently being assembled. This group should help confirm the results relating to the immune profile of the survivors studied in the Inserm study. The Ebola epidemic may have helped certain African nations affected by the virus to better prepare themselves for the covid-19 pandemic.

Certain countries locked down their populations right in phase 1 of the epidemic; for instance, Uganda closed its airport two days after the first case of covid-19 was confirmed in its territory.