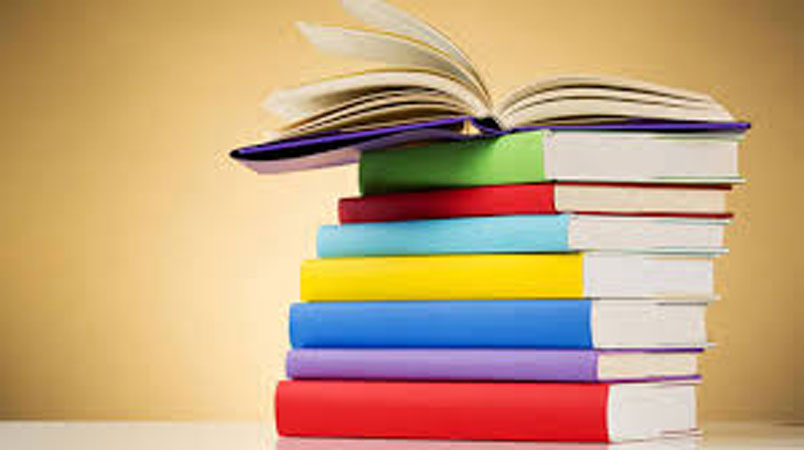 Over 10 million children including 4.7 million girls in primary school have got financial assistance from 2011 onwards under the UK support Pakistan program for educational reforms, said a Global Education Monitoring (GEM) Report 2020 launched on Tuesday.

The report, which was combined by Idara-e-Taleem-o-Aagahi (ITA) in collaboration with some other organizations, assessed the education as ‘all means all’.

According to the report the significant inequalities in the educational system of the country remained by region, socio-economic status, disability, religion and gender.

The report provides an in-depth analysis of key factors for exclusion of learners in education systems worldwide including background, identity and ability and urges the countries to focus on those left behind as schools reopen so as to foster more resilient and equal societies.

It noted that 258 million children and youth were entirely excluded from education, with poverty as the main obstacle to access.

“In Pakistan, hardly any poor rural women in Pakistan complete secondary school despite a target for universal secondary completion by 2030”, the report apprehended.

Moreover, it added, the gap in the probability of boys receiving more household resources for education was 13 percentage points for 5-9 year olds and 24 points for 10-14-years old. Parents can thus help or hinder inclusion.

As per report, many countries still practice education segregation, which reinforces stereotyping, discrimination and alienation. Education acts for all four provinces in Pakistan mention children with disabilities/special needs and lay down mechanism for educating CWDs in separate schooling system based on the National Policy for Persons with Disabilities 2002. But education policies vary in emphasis on inclusion. In Punjab, under the 2012 inclusive education policy framework, students with mild and moderate disabilities are admitted to mainstream primary and lower secondary schools whose teachers are trained by master trainers of the Department of Special Education.

The report further stated that reflecting learners’ diverse needs requires textbooks and curricula to be inclusive, yet many still alienate by omission or false representation the girls and women only made up 24 percent of references in secondary school English-language textbooks in Punjab while women were represented in less prestigious occupations and as introverted and passive.

According to the report, Pakistan is using positive, innovative approaches to transition to inclusion. The country is testing a ‘third gender’ option in data collection tools while Pakistan’s Transgender Persons (Protection of Rights) Act 2018 prohibits discrimination in education and establishes their right to education and a 3 percent quota for transgender children in mainstream public and private education institutions.

In his address at the launching ceremony, Federal Education Minister Shafqat Mehmood said, “I hope this report will catalyze the will and resources to realize inclusive and equitable quality education in Pakistan,” adding that no country can ever reach its full potential unless every one of its citizens can reach their full potential.

He added that school closures following COVID-19 have disrupted the education system but it has allowed us to focus more on digital technologies. The government is making a conscious effort to reduce the educational gaps and promote inclusion using technology.

The minister applauded that the findings from the 2020 GEM Report are beneficial and will help the government in formulating the education policy.

The online event featured an interactive high-level panel that discussed the key messages and recommendations in the report. “The GEM Report reminds us of the continued disparities in education, particularly in ensuring access of quality education to all, which is the foundation of inclusion,” UNESCO Pakistan Country Representative Patricia McPhillips said in her opening remarks.

“The GEM Report emphasizes the global need for better data collection and subsequent use,” she said, adding that it is encouraging to note that Pakistan’s inclusion-oriented data collection initiative is highlighted in the report as a best practice. Recognizing the Transgender Persons (Protection of Rights) Act 2018 and introduction of admission quotas to Disability Act 2014, she said that these are important milestones for ensuring inclusive education.

Speaking at the event, DFID Pakistan Country Director Annabel Gerry said, “This report comes at a critical moment, where the coronavirus pandemic has added to the hidden emergency of exclusion from education.”

ITA CEO Baela Raza Jamil while moderating the discussion said that there is much to do to set the actions right for Inclusive Education in Pakistan. She called all the stakeholders to commit to the rights of all children regardless of their background, gender or ability.