Man arrested accused of killing 9 of a family in Rawalpindi 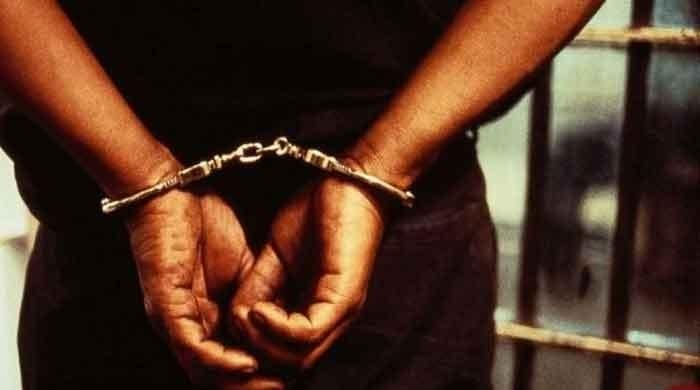 ISLAMABAD: The police have arrested a man on Monday for allegedly killing nine of a family in Rawalpindi including women and children.

Danish, the main accused, said that he committed the murders to take revenge for his mother’s murder. The police also said it arrested six people accused of being involved in the crime and is in search of suspects in the case, Rab Nawaz, and others.

He added that the police had found that the entire village was under siege, however, the gangs had dispersed as soon as the police arrived.

The CPO had also shared that a search operation was launched to arrest the suspects.