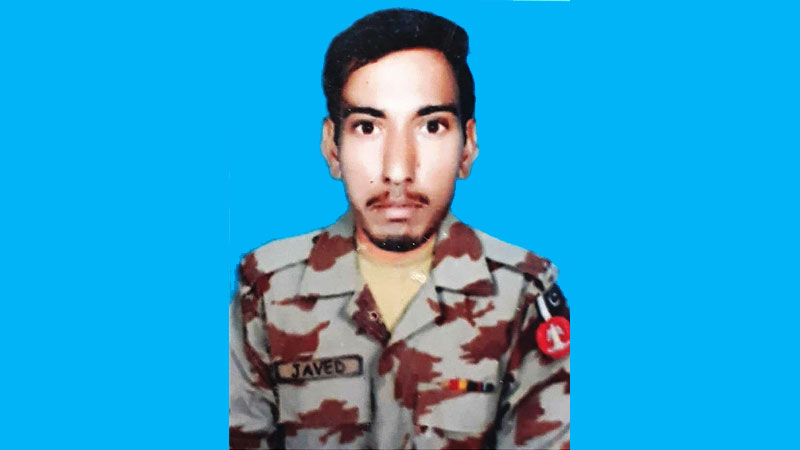 A soldier was martyred and three were injured after unidentified terrorists opened fire at them during a routine patrolling near Balochistan’s Turbat city, the Inter-Services Public Relations said on Saturday.

During the exchange of fire, Lance Naik Javed Karim embraced martyrdom, while three soldiers were left injured. Security forces cordoned off the area and launched a search operation for the terrorists, the ISPR added.

Earlier this month, three security personnel were martyred and eight others injured after terrorists opened fire at them during a routine patrolling near Balochistan’s Kahan village, the military’s media wing had said at that time. In its statement, the ISPR had said the security forces were patrolling near Gichak valley in the Panjgur district when the incident took place. “Three soldiers embraced shahadat [martyrdom] while eight soldiers received injuries, including an officer. Five injured are critical,” it had said. 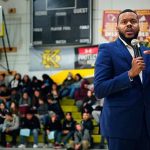