Iran executes man convicted of spying for US, Israel

Iran executed a former translator accused of spying for American and Israeli intelligence agencies, including helping to locate a top Iranian general killed later by the Americans. 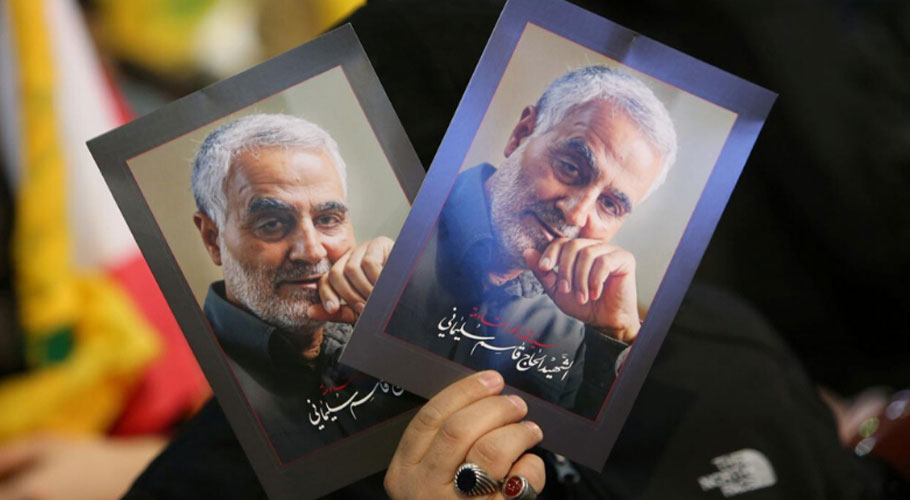 According to the Iranian judiciary’s official news agency, Mahmoud Mousavi Majd’s death sentence was carried out today (Monday) morning over the charge of espionage so that the case of his betrayal to his country will be closed forever.

A spokesperson for the news agency said, “Majd had been found guilty of receiving large sums of money from both the US Central Intelligence Agency (CIA) and Israel’s Mossad.”

The country’s judiciary had said in June that Majd was “linked to the CIA and the Mossad,” the Israeli intelligence agency, and alleged that Majd shared security information on the Guard and its expeditionary unit, called the Quds, or Jerusalem Force, which Qassem Soleimani commanded.

The strike also killed Abu Mahdi al-Muhandis, deputy commander of Iran-backed militias in Iraq known as the Popular Mobilization Forces, and five others.

Last week, Iran said that it had executed a former defence ministry employee convicted of selling information to the US about Iran’s missile programme.