Climate activist Greta Thunberg was awarded a Portuguese rights award and pledged the million-euro prize to groups working to protect the environment and halt climate change. 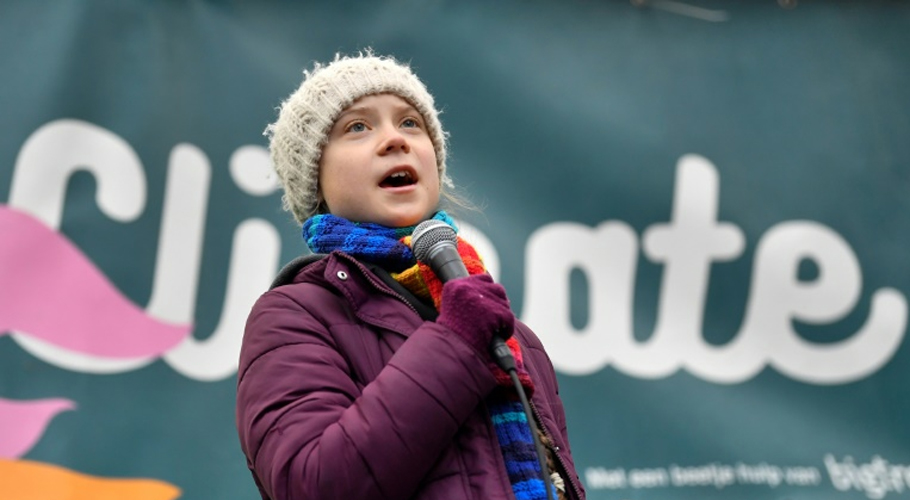 “That is more money than I can begin to imagine, but all the prize money will be donated, through my foundation, to different organisations and projects who are working to help people on the front line, affected by the climate crisis and ecological crisis,” the Swedish teen said in a video posted online.

The first 100,000 euros of the prize money will go to the “SOS Amazonia” campaign led by Fridays For Future Brazil to tackle the coronavirus outbreak in the Amazon.

Another 100,000 euros will go to the Stop Ecocide Foundation “to support their work to make ecocide an international crime”, Thunberg said on Twitter.

She was awarded the Gulbenkian Prize for Humanity for the way she “has been able to mobilise younger generations for the cause of climate change and her tenacious struggle to alter a status quo that persists”, Jorge Sampaio, chair of the prize jury, said earlier.

Thunberg and three other young climate activists on Thursday launched an appeal to EU leaders to “face up to the climate emergency”, in an open letter signed by 150 scientists and a host of celebrities.