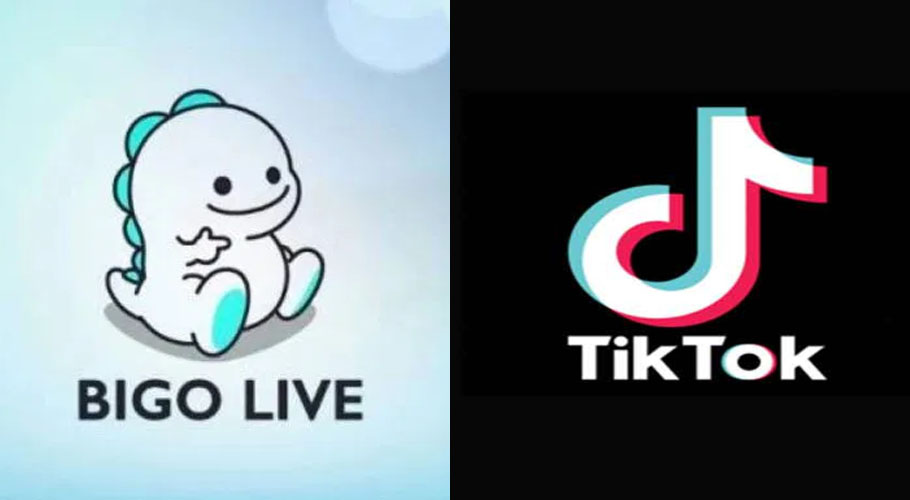 According to a statement released by the PTA, a number of complaints were received from “different segments of society against immoral, obscene and vulgar content on social media applications particularly TikTok and Bigo.”

“PTA had issued necessary notices to the aforementioned social media companies under law to moderate the socialisation and content within legal and moral limits, in accordance with the laws of the country,” the statement said.

The PTA had issued necessary notices to the aforementioned social media companies under the law to moderate the socialization and content within legal and moral limits in accordance with the laws of the country. However, the response of these companies has not been satisfactory. Therefore, in exercise of its powers under PECA, the PTA has decided to immediately block Bigo and issue a final warning to Tik Tok to put in place a comprehensive mechanism to control obscenity, vulgarity and immorality through its social media application.

The development comes weeks after the ban on online game PUBG. The game has been temporarily blocked in Pakistan since July 1.

The decision to block PUBG was taken after the PTA received “numerous complaints against PUBG wherein it is stated that the game is addictive, wastage of time and poses a serious negative impact on the physical and psychological health of children,” according to the regulator.