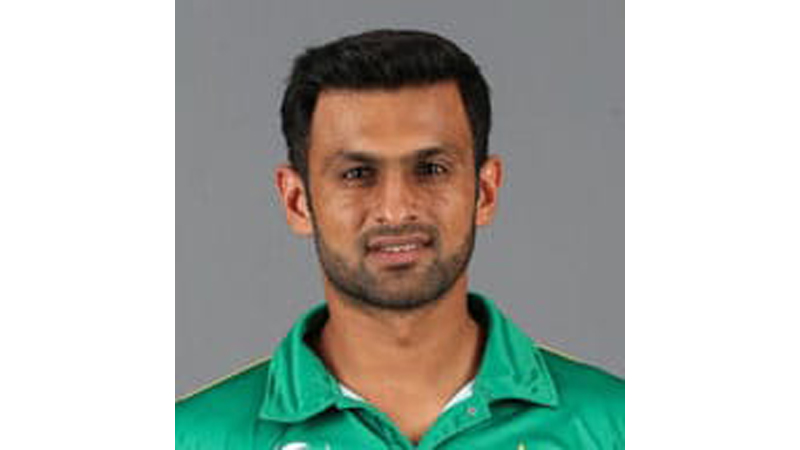 LAHORE: The departure of Pakistan veteran all-rounder Shoaib Malik to England has been delayed until the second week of August after India extended the ban on international flights until July 31, which, in turn, has delayed a planned family reunion. When Shoaib Malik will join the squad for the T20I series, which starts on August 28 in Manchester, the team management will release a player. Earlier, the Pakistan Cricket Board (PCB) had given special dispensation to Shoaib Malik by allowing him to join the men’s national cricket team in England on July 24 after spending time with his immediate family, whom he has not seen for nearly five months. Shoaib’s wife, Sania Mirza, and one-year-old son, Izhaan Mirza Malik, have been in India, while Shoaib has been in Sialkot since the imposition of international travel ban due to the global Covid-19 pandemic. Prior to the travel ban, Shoaib was involved with Peshawar Zalmi in the HBL Pakistan Super League (PSL), which commenced on February 20 before it was suspended on March 17.