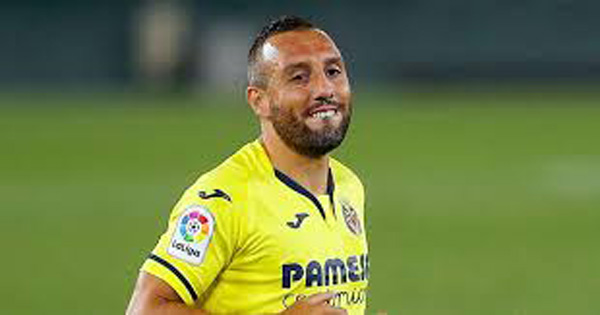 DOHA: Qatari side Al Sadd have reached an agreement to sign Santi Cazorla after the Spanish midfielder confirmed his departure from La Liga side Villarreal, the Qatar Stars League club announced on Monday. Cazorla, 35, played his final game for Villarreal on Sunday as they ended their league campaign with a 4-0 win over Eibar to finish fifth in the standings and secure Europa League qualification. Al Sadd are managed by Cazorla’s former Spain team mate and Barcelona midfielder Xavi, who recently renewed his managerial contract for the 2020-21 season. “We have reached an agreement with Santi Cazorla,” Al-Sadd said on Twitter here “He will reach Doha soon to complete the formalities and join the team.” Cazorla had three stints at Villarreal, making more than 300 appearances and registering 57 goals and 57 assists. The Spaniard also spent six seasons at Premier League side Arsenal where he won the FA Cup twice. Capped 81 times by Spain, Cazorla was also a member of the squad that won Euro 2008 and 2012.