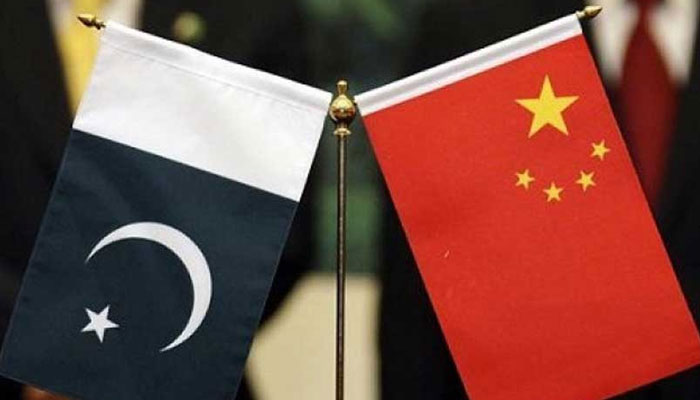 The construction of China-Pakistan Economic Corridor (CPEC) and special economic zones is a catalyst for Pakistan’s industrialization, which is promoting the transfer of China’s manufacturing industry to Pakistan and pushing Pakistan’s development onto a fast track, Cheng Xizhong, Special Commentator of China Economic Net and Visiting Professor at Southwest University of Political Science and Law said on Monday.

So far, remarkable success has been achieved in the CPEC development. It is mainly manifested in three aspects: First, the governments and enterprises of China and Pakistan are very satisfied with the progress, which shows that the cooperation between both sides is close and the corridor construction is progressing well.

Third, the construction of corridor projects is progressing well. In the first phase, 90% of the 22 major projects have been completed and put into operation, and the rest will be completed within a few months, he said in his article published by China Economic Net (CEN) here.

The second phase of construction has already started. The construction of CPEC and special economic zones is a catalyst for Pakistan’s industrialization, which is promoting the transfer of China’s manufacturing industry to Pakistan and pushing Pakistan’s development onto a fast track.

The Pakistani government has recently approved the upgrading and reconstruction of the 1726 km long ML-1 trunk railway under the CPEC framework. The development of the ï¼”7.2 billion project is of great strategic significance to Pakistan’s national transportation and economic development.

This is the first time that the Afghan government has used Gwadar Port to import important materials.After the completion of construction, Gwadar Port will not only promote the economic development of Balochistan Province and even the whole country of Pakistan, but also become the nearest sea port for Afghanistan, Uzbekistan, Tajikistan and other Central Asian land-locked countries, which will connect these countries with Sri Lanka, Bangladesh, Oman, UAE, Iran and Iraq, and even with China’s Xinjiang and other western provinces. It will become a transit port for regional transshipment, storage and transportation.

Prime Minister Imran Khan said that attracting foreign investment and developing hydropower projects is of great importance to Pakistan’s economic development, and construction of Kohala hydropower project is an important progress of the CPEC cooperation between China and Pakistan, which will provide cheap power and create employment opportunities for Pakistan.

Experts predict that after the completion of its construction, CPEC will contribute 21% to Pakistan’s GDP growth, promote the industrial growth of Pakistan by 58%, and its tax contribution to Pakistan will be hundreds of billions of US dollars.