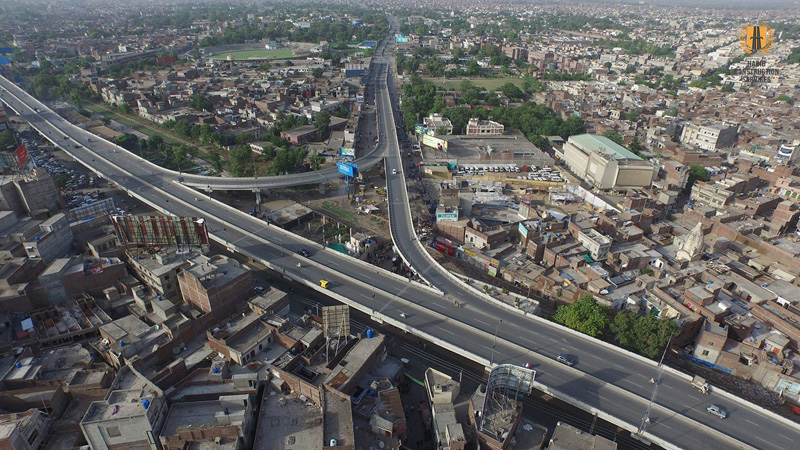 The Supreme Court has sought a detailed report on all the constructions along the GT Road. Chief Justice of Pakistan (CJP) Gulzar Ahmed on Monday wondered how did the National Highway Authority (NHA) lease out a portion of the state-owned land when it does not even own it. The NHA, according to its constitution, is only responsible for the construction and fixation of the roads, observed Justice Ijazul Ahsan. Subsequently, the apex court summoned a detailed report to understand when and why was the road leased out. It also summoned the NHA chairperson in the next hearing.