After Ertugrul-inspired cakes, dresses and even snacks named after the TV show, we now have a drama serial inspired by the super-hit Turkish historical series.

Kawish Television Network (KTN), a private Sindhi TV channel, has released the teaser of their upcoming drama serial titled Raj Rani, which appears to be heavily inspired by the Turkish series.

The short 30-second teaser shows an intense sword fight with an ancient fort in the background. It is interesting to see the inclusion of women in the sword fights, something that is unusual on Pakistani television.

Further details are not yet known about the series. Set in 13th century Anatolia and based on the struggle of Ertugrul Gazi, father of Osman and the founder of the Ottoman dynasty, Dirilis: Ertugrul has been trending in Pakistan ever since its first episode aired on PTV Home.

Further details are not yet known about the series

Pakistanis are loving the drama series and it has become a sensation in the country. According to details, more than 58 million people viewed the first episode on PTV’s YouTube channel in two months, and the entire show has had more than 250 million views. 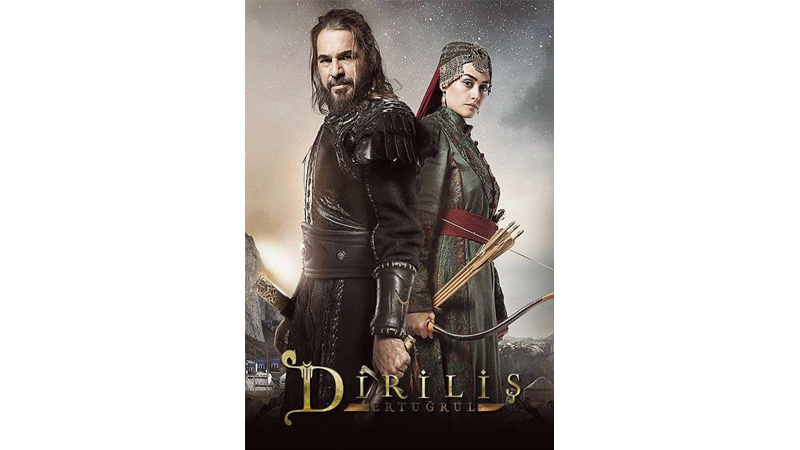 PTV’s YouTube channel has also registered an exponential rise in its viewership with more than 6 million subscribers and episodes trending every day on the social media platform.

Turkish President Recep Tayyip Erdogan had gifted the drama series to Pakistan as a goodwill gesture.