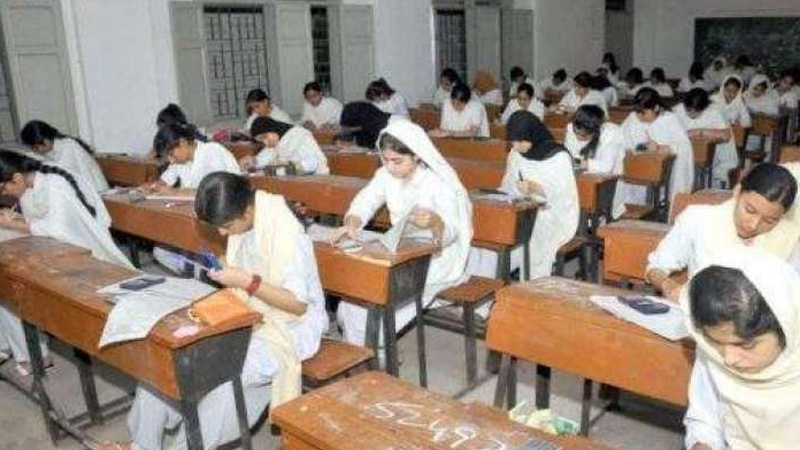 Statement issued by FBISE said that the result of candidates of SSC annual examination 2020, which could not be conducted completely due to coronavirus. Later on, the practical exam was cancelled by the federal government.

It said that the result prepared under “Promotion Policy of Federal Government” has been declared on 20th July 2020. The result was announced in the presence of parliamentary secretary for education and professional training Wajeeha Ikram, presence of academicians, position holders with their parents and principals.

The chairman FBISE Rao Atiq Ahmad briefed the salient features of the exams and the working of the Board to participants.

According to the official result total candidates enrolled in SSC 2020 exams were 93304 and 89600 of them were passed. Overall pass percentage of regular and private students was 91.26 percent.

Parliamentary secretary for FE&PT Wajeeha Ikram addressing the participants said that government was facing challenges due to opening of educational institutions and conducting of exams.

She said that provinces had cooperated with the federal on issues and made a uniform policy during pandemic. She also said that government is brining uniform curriculum which will be also implemented in Madaris.

She further added that the students on Madairs are giving better results despite having less facility.

Chairman FBISE Rao Atiq said that students have been promoted following the directions of the government and FBISE is the first board to announce the results in the country.

He said that the students have been given 3percent extra marking viewing their academic performance in 9th class.