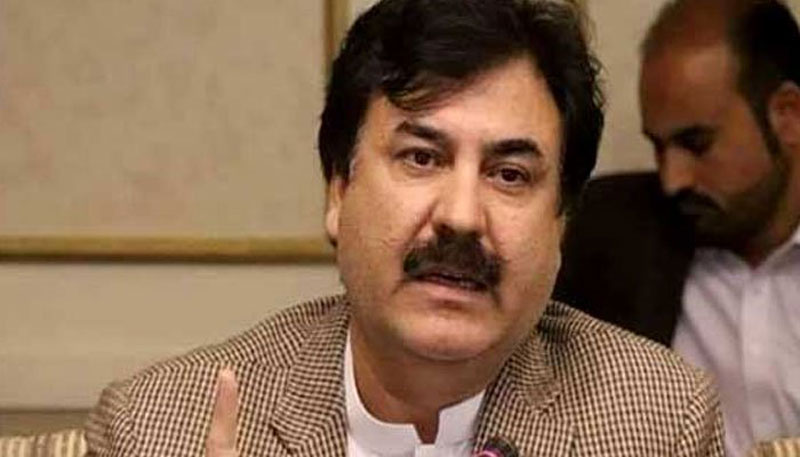 Talking to a private news channel, he said government has been preparing strict guidelines in view of the coronavirus for tourists and the industry, but after upcoming Eid-ul-Adha government would resume its activities.

He said Prime minister Imran Khan was eager to boost tourism in Pakistan’s scenic northern areas, he himself monitoring the situation to revive it soon after coronavirus. “PTI led government aim is to create better infrastructure for facilitating tourists to visit more places as better facilities of hotels, transportation, infrastructure, good roads, food industry, improved recreation facilities and security are vital for attracting national and international tourists”, he mentioned. “Pakistan is the best prepared country” to welcome International tourists, he said.

We will provide all international standard facilities to the tourist zones, including hotels, hospitals, filling stations, green belts, sports grounds, jeep tracks and others facilities related to tourism activities,” he added.

“Pakistan has huge tourism potential. KPK government will promote tourism sector under the vision of the prime minister to strengthen the economy.”

He said after the policies of present government the world had now acknowledged the fact that Pakistan, particularly Khyber Pakhtunkhwa was a safe and the best place for tourism. Shukat Yousafzai said Khyber Pakhtunkhwa government was making strenuous efforts for the promotion of tourism in every nook and corner of the province, adding, Khyber Pakhtunkhwa would be introduced as a tourism brand to the world to attract more tourists and visitors to the province. He assured that KPK tourist spots would be developed along modern lines to make the KP a hub of tourism for domestic and international tourists.

He said Pakistan tourism sector has an immense potential given its diverse culture, heritage, and natural endowment. However, in order to boost this sector, the government has to incentive the private sector so that they make investments. It will help in upgrading existing tourism sites and develop new ones.