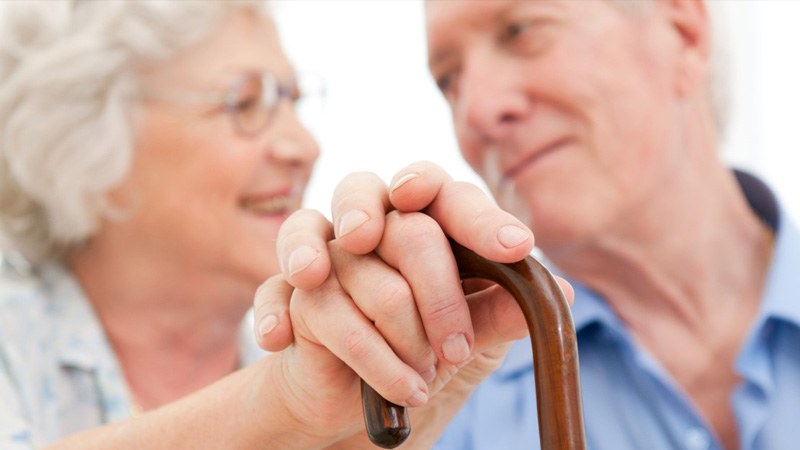 New research is illustrating the differences in toxic protein accumulations in the brains of older subjects suffering cognitive decline compared to older subjects with unexpectedly strong cognitive abilities. An image compiled from PET scans of these so-called “super-agers” has won Image of the Year from the Society of Nuclear Medicine and Molecular Imaging.

Super-agers are a recently defined category of octogenarians who display exceptional mental or physical capabilities, with age-related biomarkers often resembling those seen in much younger counterparts.

The imaging results show the amyloid and tau burden in super-agers resembled what is seen in the brain scans of much younger subjects. Interestingly, the research adds weight to a growing hypothesis suggesting increasing aggregations of tau are the most effective pathological sign of cognitive decline, compared to the more commonly studied amyloid aggregations. Hoenig says the super-agers seem to have significantly lower burdens of tau pathology compared to the normal and MCI cohorts. This suggests a resistance to tau accumulations could be a key reason why super-agers maintain high cognitive functioning at advanced ages.