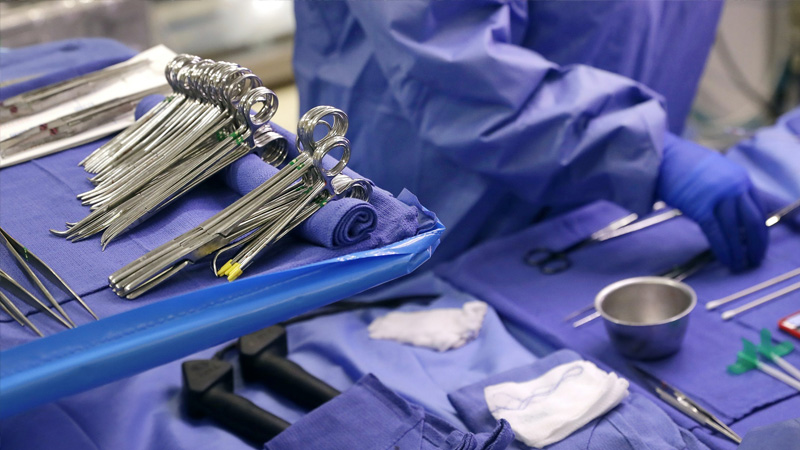 Black children were more likely than whites to die after common surgeries, a U.S. study found, echoing evidence seen in adults. The researchers examined national data on nearly 173,000 operations from 2012 through 2017. Appendix removal and orthopedic operations were among the most common surgeries. And while there were few deaths, the disparities were striking: 23 black youngsters died within 30 days of surgery compared with 13 whites. The study was published Monday in Pediatrics. Children were younger than 17 and were considered relatively healthy before their surgeries. While Black children had slightly more heart and digestive problems, pre-existing conditions were uncommon. Those differences don´t fully explain the results, said lead author, Dr. Olubukola Nafiu of Nationwide Children´s Hospital in Columbus, Ohio. Differences in hospital quality and doctor bias have been suggested as contributors to racial health inequities in other research, but Nafiu said those factors are beyond the study’s scope and that reasons for the disparities found are uncertain.